Daimler AG and BMW AG are considering joining forces on making key automotive components, a move that would tie the traditional luxury-car rivals more closely than ever before and reflect the fundamental changes sweeping the industry.

The German manufacturers are exploring options such as joint vehicle platforms, batteries and autonomous-car technology, people familiar with the matter told Bloomberg.

Collaboration would be restricted to technology that’s not brand-specific, but deliberations are in their early stages and the timing of any decisions are unclear, the people said. Daimler and BMW declined to comment.

Under pressure to invest in self-driving, electric cars, automakers are increasingly reaching out to competitors in an effort to cut costs. Volkswagen AG is in negotiations with Ford Motor Co. to cooperate on vans and potentially autonomous vehicles. Partnerships are also a way to become more agile in the race to dominate digital services such as ride hailing to counter cash-rich technology giants like Alphabet Inc. 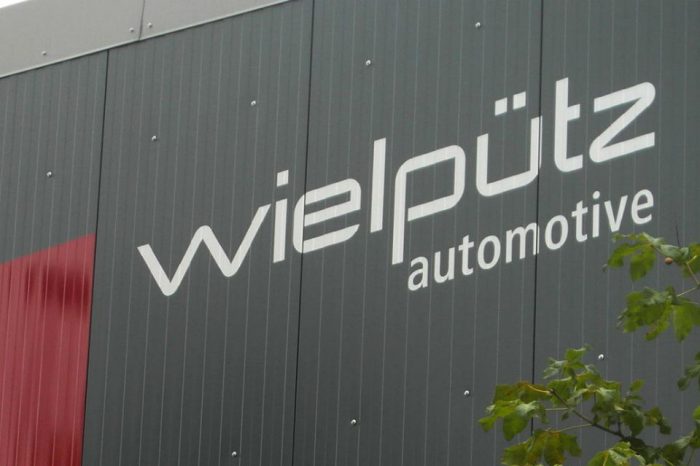