Attila Szabo has been working for Ford Motor Company for over 17 years. He has held various positions, from fleet sales director and sales director Ford Hungary and direct European markets to the price manager at Ford Europe. The new function adds to his role as general manager of Ford Romania. He will oversee Ford operations both in the Czech Republic and in Romania.

“I am delighted to be leading the work of the two national sales companies in Romania and the Czech Republic, and I am looking forward to working with our Czech team as well as the authorized distributor network. I am confident that we will continue to strengthen Ford’s position in both markets. 2019 will be a dynamic year for our operations and together with both teams we will make every effort to achieve exceptional results both in the Czech Republic and Romania,” Szabo said.

Attila Szabo is appointed General Manager of Ford in the Czech Republic as of January 1, 2019. He will take office in Prague on January 7, 2019. 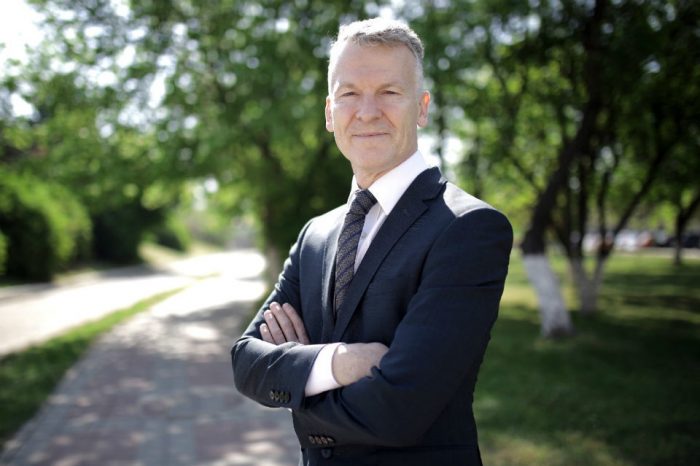