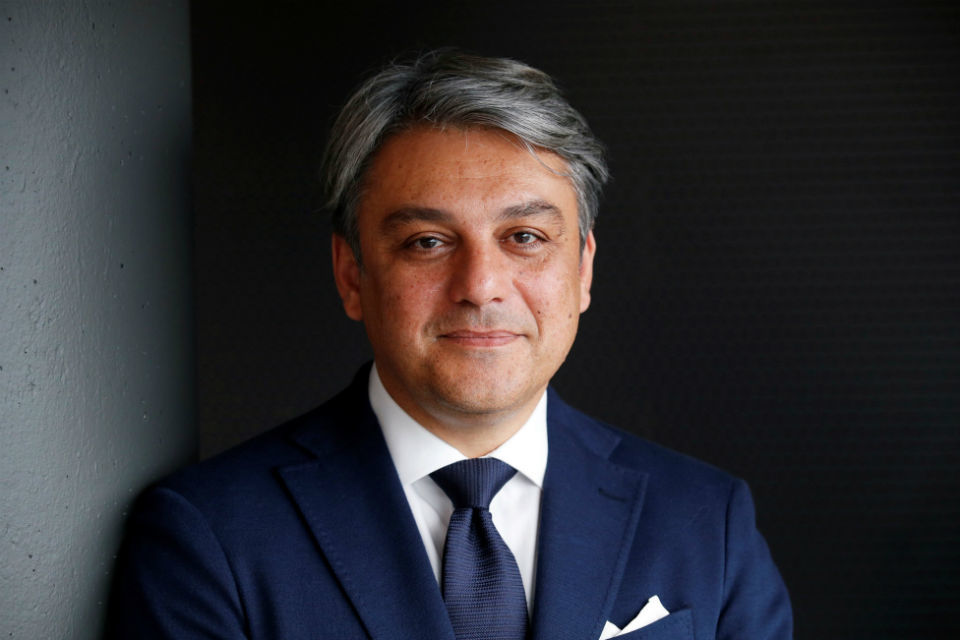 Following the selection process led by the Governance and Compensation Committee, the Board of Directors, meeting under the chairmanship of Jean-Dominique Senard, made the decision to appoint Luca de Meo as Chief Executive Officer of Renault, effective July 1, 2020.

Born in Italy in Milan in 1967, Luca de Meo graduated in business administration at the Luigi Bocconi Commercial University in Milan.

Luca de Meo began his career at Renault before joining Toyota Europe, then the Fiat Group where he managed the Lancia, Fiat and Alfa Romeo brands. He has more than 20 years of experience in the automotive sector.

He was Chairman of the Executive Committee of SEAT from November 1, 2015 until January 2020 and member of the Supervisory Boards Ducati and Lamborghini, and Chairman of the Board of Directors of the Volkswagen Group in Italy. 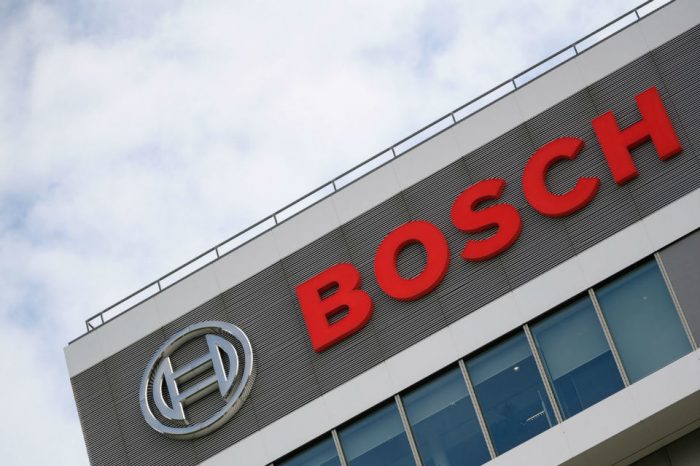 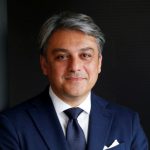