Brembo said on Tuesday it had decided to buy the 2.43% stake, held both directly and indirectly through its Nuova FourB parent company, with “a non-speculative, long-term approach” and it had made the move “autonomously”, Reuters reads.

Shares in Pirelli, which was not immediately reachable for comment, are trading close to their lowest level since the tiremaker went public again in 2017, two years after a delisting that followed a takeover by ChemChina.

A source close to the matter said Brembo bought the stake without informing Pirelli, whose shares are down by around 40% so far this year, or its shareholders.

Pirelli, whose tires are used by Formula One racing teams and automakers such as BMW and Audi has repositioned itself to serve the premium market segment, which is also Brembo’s focus.

Marco Tronchetti Provera, Pirelli’s chief executive, said Brembo’s arrival as a shareholder at time of depressed market valuations confirmed the tiremaking firm had done a good job in recent years, as well as its solidity. 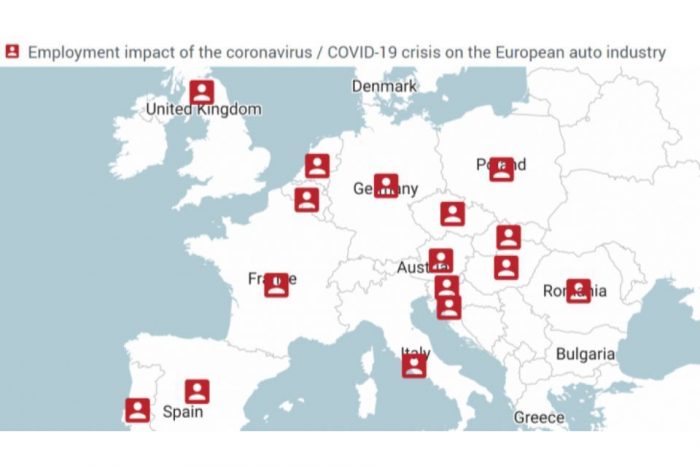