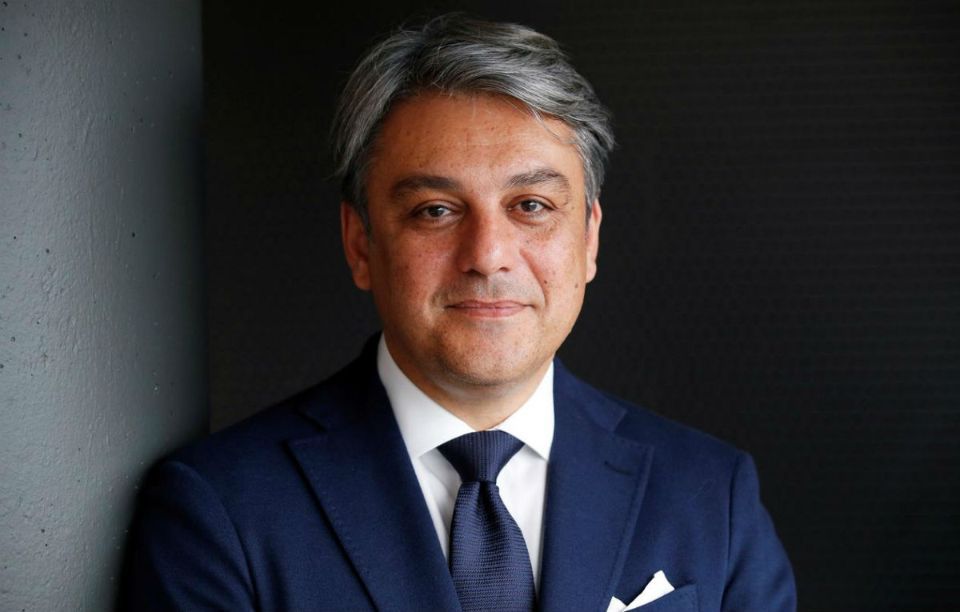 Renault’s incoming Chief Executive Luca de Meo said he was confident the ailing French carmaker, which has just launched major cost cuts, could deliver a positive surprise for investors after a period of faltering sales and margins.

The former Volkswagen executive is due to take up the job on July 1, in the middle of an upheaval for the firm as it grapples with the coronavirus pandemic and reverses years of production expansion to focus on its most profitable models.

Addressing shareholders at an annual meeting, De Meo said he shared a “sense of urgency” with teams at Renault to deliver on its restructuring.

“I’ve always liked to go where there are challenges,” De Meo said, adding he was very conscious that Renault faced problems.

“I know that with everyone’s help, we can make Renault one of the best turnaround surprises in your investment portfolio.”

De Meo is expected to announce a new strategic plan by the end of the year or early next year, which would include a vision for the models Renault wants to focus on. 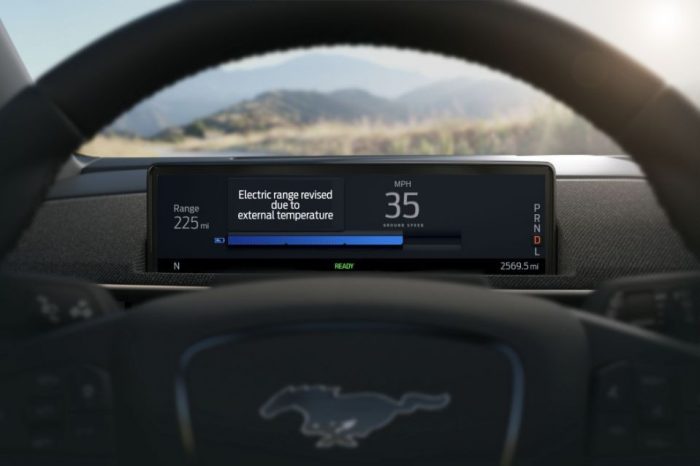 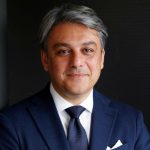