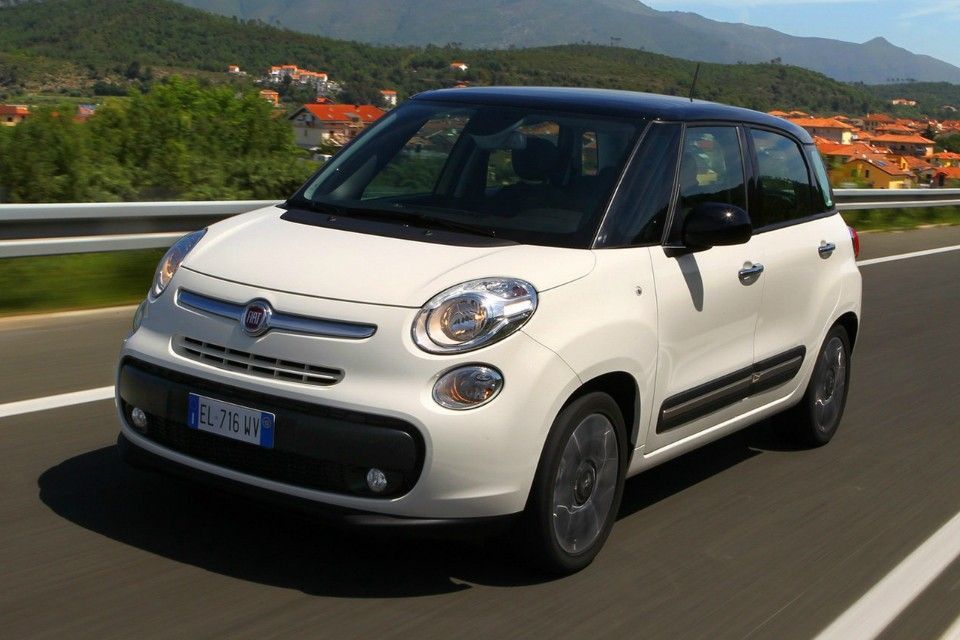 Fiat Chrysler (FCA) said on Friday it had temporarily halted production at its Serbian plant, the first such suspension by an automaker in Europe in response to the coronavirus outbreak in China.

Planned downtime at the Kragujevac plant in Serbia, where FCA builds its Fiat 500L car, has been rescheduled “due to availability of certain components sourced in China”, a spokesman for the Italian American automaker said.

He said the supply of audio system parts had been disrupted.

Chief Executive Mike Manley said last week that disruptions to auto parts production in China could threaten output at one of FCA’s European plants within two to four weeks.

Production at Serbia’s Karagujevac plant would restart this month, an FCA spokesman said, adding that the group did not expect the announced changes would affect total production forecasts for this month.

“We’re in the process of securing future supply of those affected parts,” the spokesman said. 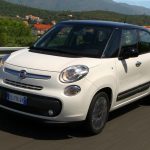