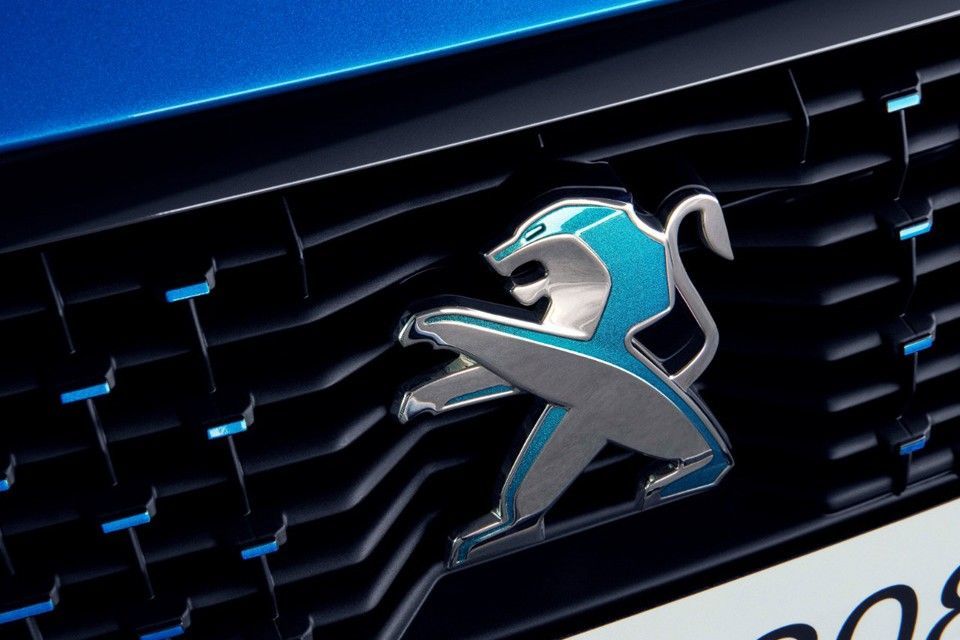 “When some markets are cancelling some subsidies, demand collapses,” Tavares said about electric car sales during a conference call arranged to replace a roundtable discussion at the Geneva car show, which was canceled, Reuters reads.

“The battle from now on is that zero emission vehicles become affordable between now and 2025,” Tavares said.

“We are selling our electric vehicles to green addicts. We didn’t move to the pragmatists,” Tavares said, referring to Peugeot’s difficulties in selling electric cars to mainstream consumers.

The lack of a dense charging network, the limited operating range of electric cars as well as uncertainties surrounding the long-term price of electricity, are hindering a broader adoption of electric cars, Tavares said.

This is the reason Peugeot decided to develop vehicle platforms which are capable of including fully electric, hybrid or just combustion engines.

“So that we can adapt in a very agile way what the consumers are asking,” Tavares said. 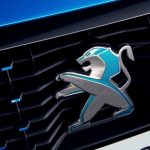