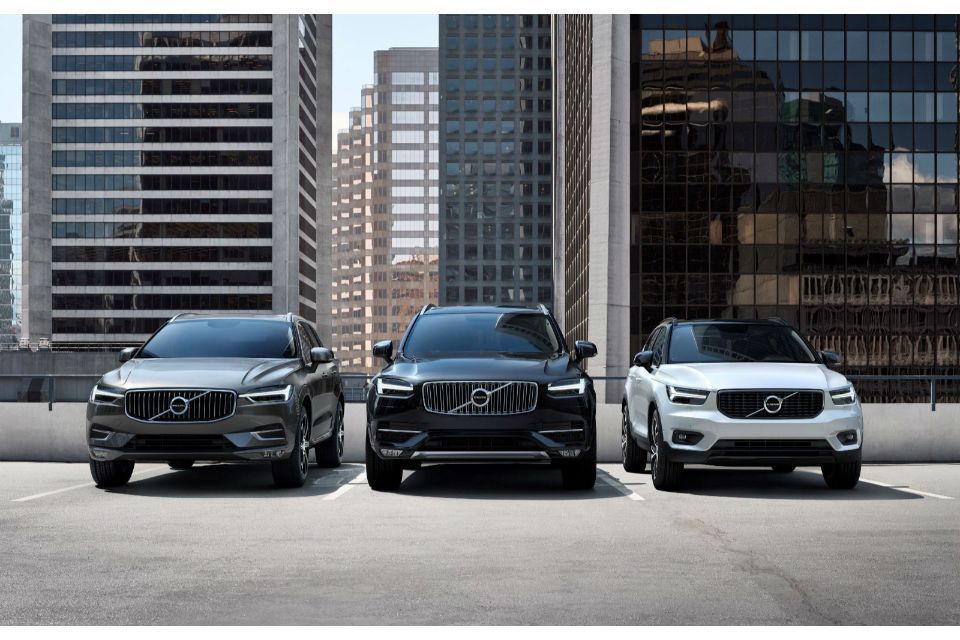 Volvo will reopen its Torslanda factory and offices in Sweden next week after overhauling its production processes to help prevent coronavirus infections, following a three week shutdown caused by the pandemic, the carmaker said on Friday.

Volvo’s factory in Ghent, Belgium, will reopen on 20 April, but at reduced production output and the carmaker plans to reopen its South Carolina plant in the United States on Monday 11 May after adapting sanitation and cleaning routines, Reuters reads.

“We have introduced new health measures. We will work with gloves and masks in the areas where we come too close. The production rate will depend on the market. We can produce at full speed, but this depends on the orders,” Chief Executive Hakan Samuelsson told Reuters.

The Swedish carmaker, which is owned by China’s Geely, has a good order intake, but three weeks’ worth of production has been lost, Samuelsson said. 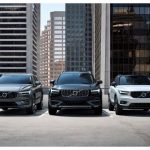