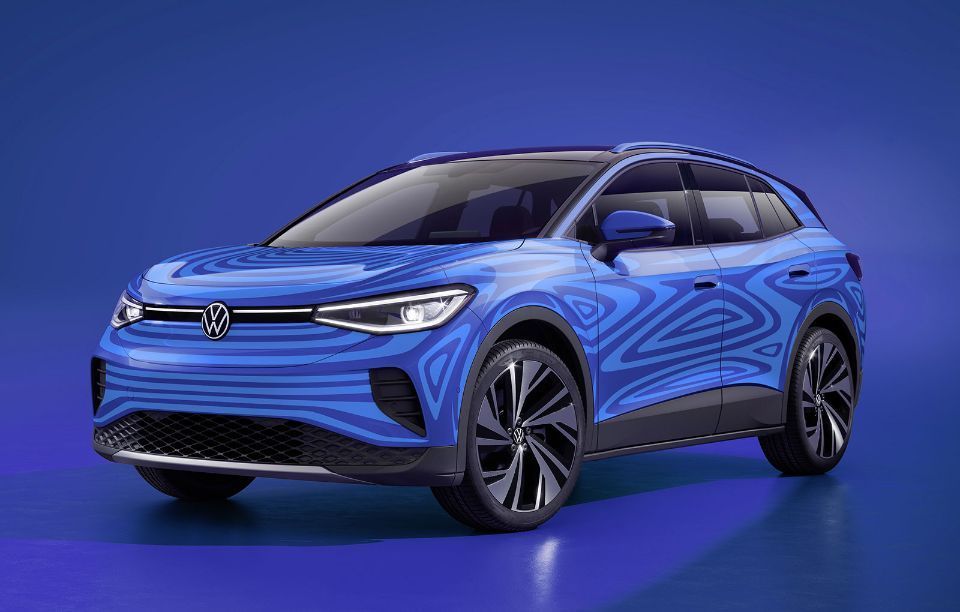 Volkswagen’s electric offensive continues to gather speed: Series production of the brand’s first all-electric SUV, the ID.4, gets underway in Zwickau. The world premiere of the ID.4 follows at the end of September. Volkswagen is thus underscoring its ambition to become the world market leader in e-mobility. To this end, the Group is investing some €33 billion in the period to 2024, €11 billion of which have been earmarked for the Volkswagen brand. The brand expects to produce 1.5 million electric cars in 2025.

“With the ID.4, Volkswagen is adding an all-electric vehicle to its offering in the compact SUV class, the world’s largest growth segment”, Ralf Brandstätter, CEO of the Volkswagen brand, said. “Following the ID.3, this is already the second model based on the modular electric drive matrix (MEB). Going forward, the car will be built and sold in Europe, in China, and later also in the USA.”

The ID.4 is based on Volkswagen’s modular electric drive matrix (MEB). With its low drag coefficient of 0.28 and scalable battery system, the ID.4 can cover over 500 kilometers (to WLTP).

The SUV will initially be launched with rear-wheel drive, while an electric all-wheel drive version will be added a later date. 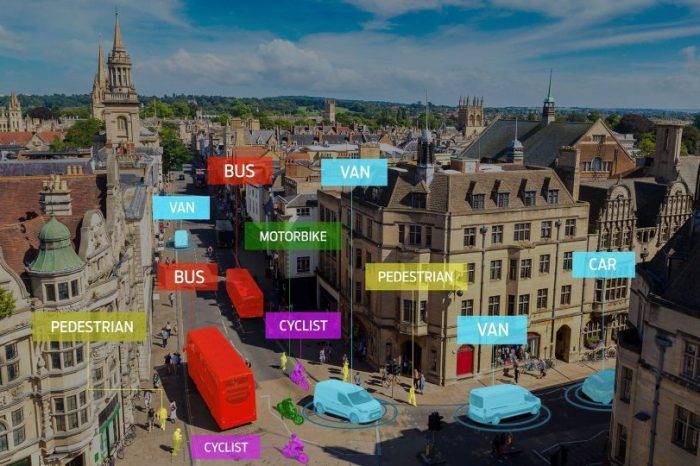 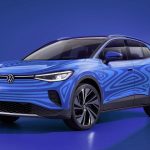