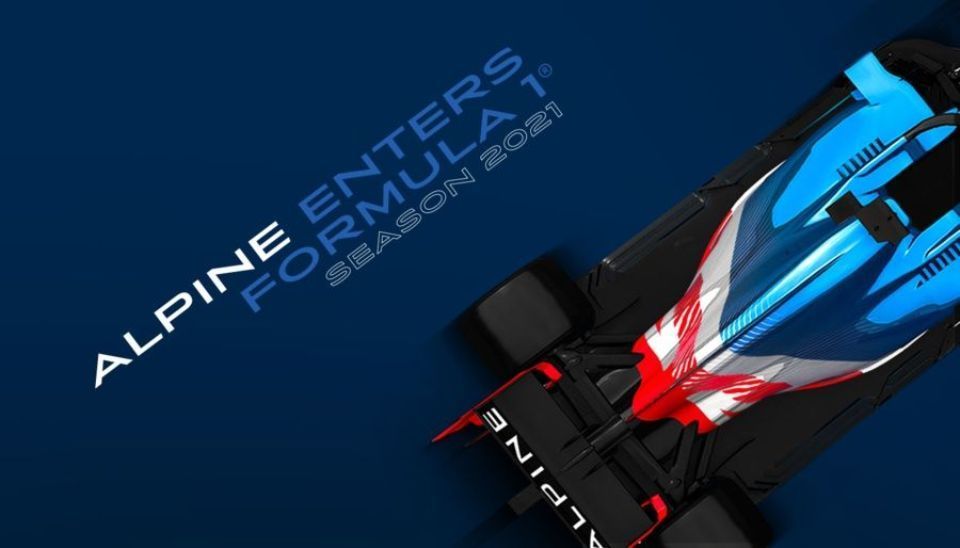 Alpine has a strong motorsport pedigree, in rallying and endurance racing, but has not previously featured in Formula One as a constructor. The Renault name will remain on the car as the engine provider.

“Starting from next year we will be racing with the Alpine brand,” De Meo told reporters on Sunday ahead of the Italian Grand Prix at Monza.

“The car will be representing the historical colors of French motoring with the blue and Tricolore,” referring to the French flag.

“We will use Formula One as a platform to market a brand that we want to develop,” he said on Sunday.

“Even if Renault is a glorious brand, the fit within the Formula One world of Alpine can be even better,” said De Meo. “I believe that Formula One should be a championship of constructors with brands that make people dream.”

The automaker has committed to Formula One until at least 2025 after signing a new commercial agreement. Formula One is also introducing a $145 million budget cap next year.

The 2021 Alpine team will feature Spain’s Fernando Alonso, returning to a team where he was a double world champion more than a decade ago, and Esteban Ocon of France. 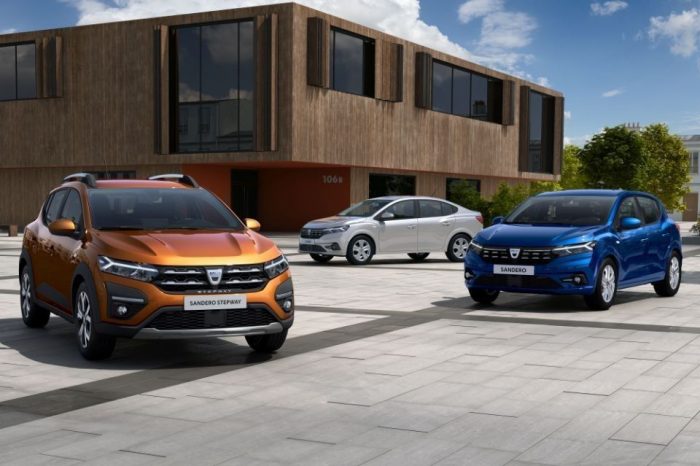 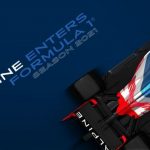