Ford Craiova suspends the production of vehicles and engines for eight days, starting with February 26, due to problems related to the supply of semiconductors that affect a large part of the global automotive industry, company’s representatives announced on Wednesday.

According to Ford Romania spokeswoman Ana Maria Timis, the company’s current plan is for production to resume on March 10.

“During the eight days in which production will be suspended, Ford Craiova employees will be paid in accordance with the agreements reached between the company and the unions and taking into account the legislation in force. Globally, Ford closely monitors the situation and adapts its production plans in order to minimize the effect on employees, suppliers, customers and dealers throughout Europe,” said Ana Maria Timis. 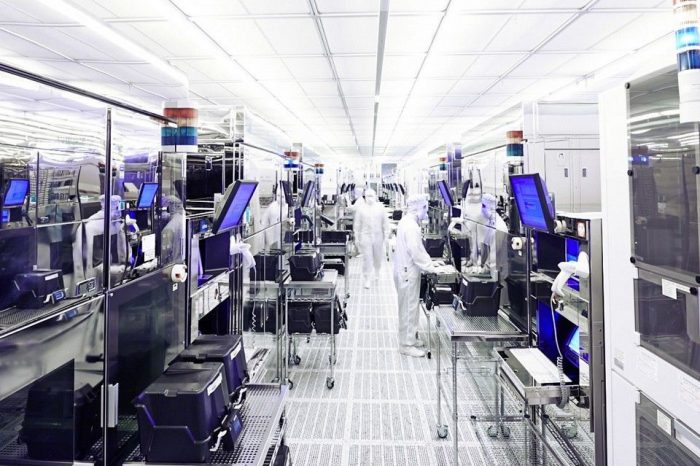