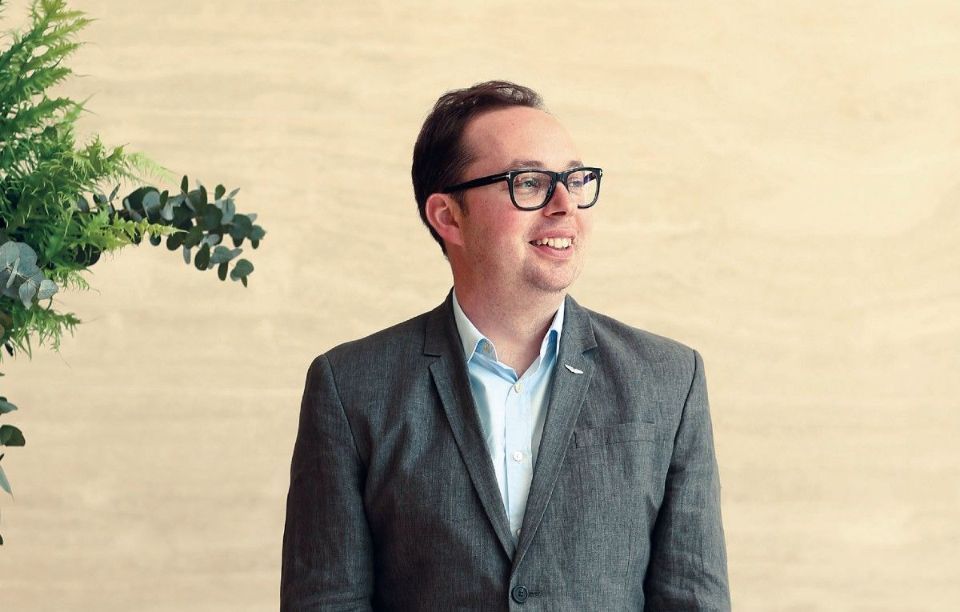 Dacia announces that its new design director is Miles Nürnberger, starting from September 1, 2021. Nürnberger comes directly from Aston Martin, where he designed the DBX SUV and the Valkyrie hypercar.

Miles Nürnberger is an important acquisition for the French group; he will coordinate the design departments of Dacia and Lada.

Nürnberger has been working in the Aston Martin Lagonda design team since 2008, first as Design Manager, responsible for exterior design, and then as Creative Director. In 2018, he became the design director of the British brand. Its achievements include the DBX – the first SUV in the Aston Martin range and the Valkyrie project, as well as the rebirth of the Lagonda brand, as a 100% electric subsidiary, illustrated by the Vision Concept.

Prior to joining Aston Martin Lagonda, Miles Nürnberger worked at Citroën. However, he took his first steps in the world of car design within the Lincoln brand, one of the Ford Motor Company divisions. 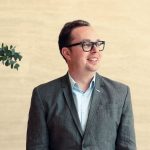