Technology company Continental experienced above average and profitable growth in fiscal 2017. With sales of around 44 billion Euro, representing a more than 8 percent growth year-on-year, and an adjusted EBIT margin of around 10.8 percent, Continental has exceeded its annual targets.

Continental CEO Elmar Degenhart said: “Continental’s success curve continues to point upwards. Our innovative technologies in the areas of assisted and automated driving, connectivity and electrification again helped us achieve above-average growth. Our hard work for our customers has paid off, and our customers appreciate this. This is reflected most notably in the increase in incoming orders for our Automotive Group, which rose to more than 39 billion Euro in 2017.”

Before consolidation and exchange-rate effects, the sales growth amounted to around 8 percent. To put this into context, Continental grew much faster than for instance the global market for the production of cars and light commercial vehicles, which was – based on preliminary data – up by just 2 percent year-on-year.

“As expected, the fourth quarter of the past fiscal year saw solid sales and earnings,” said CFO Wolfgang Schaefer. “This was due primarily to the growth of our Automotive divisions and of our industry specialist ContiTech, as well as our business with winter tires, where sales volumes in 2017 again surpassed the strong figures of the prior year,” he added.

For 2018, Continental anticipates sales to grow to around 47 billion Euro. An adjusted EBIT margin of around 10.5 percent is expected to be achieved comfortably. At the same time, the company from Hanover, Germany, which is listed in the DAX30 prime standard, expects a slight increase in the global production of cars and light commercial vehicles of more than 1 percent to around 97 million vehicles. 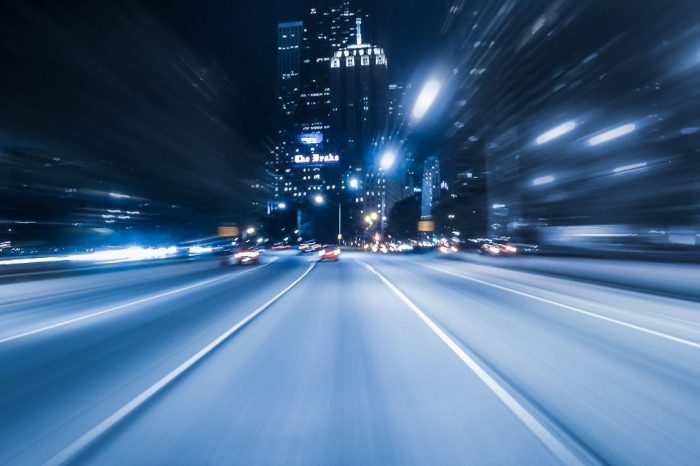