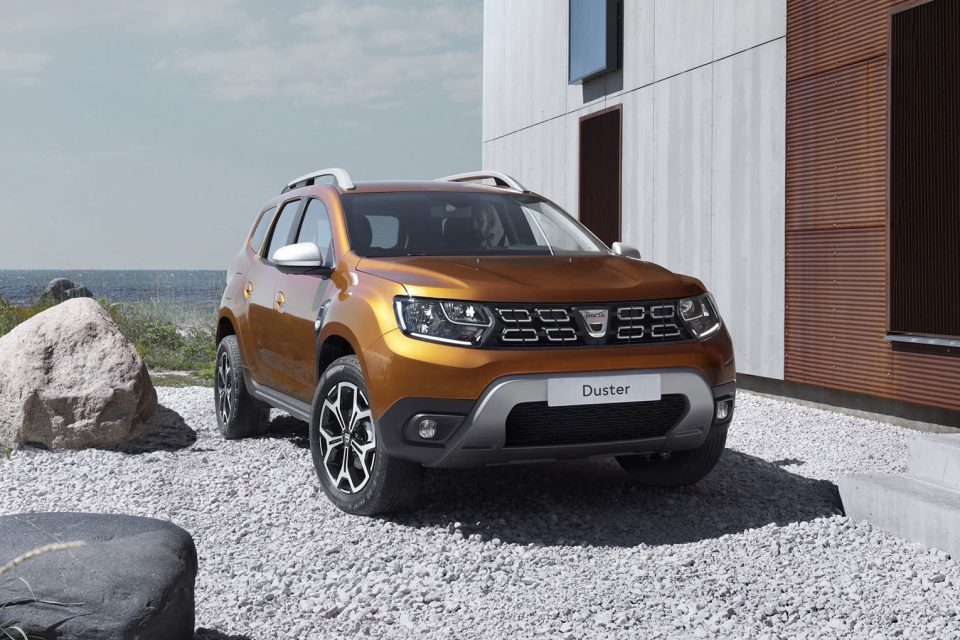 Groupe Renault has increased sales for the fifth consecutive year with 3,761,634 vehicles sold. Groupe Renault (including Lada) reported an 8.5% rise in global registrations (passenger cars + LCVs) in a market that grew 2.3%. The group market share now stands at 4.0% (+0.2 points vs 2016).

“We set a new group record with sales of over 3.7 million vehicles in 2017. We are continuing to increase sales volumes and market share across all regions. Our strategy of range renewal and geographic expansion is continuing to bring results. In 2018, we will pursue our growth and internationalization of our sales in line with the Drive The Future plan,” said Thierry Koskas member of the Executive Committee, EVP, Sales and Marketing Groupe Renault.

The Renault brand alone saw sales rise 3.7% for a market share of 8.2%. Renault sales were buoyed in particular by the complete renewal of the Megane family in 2016, and the launch last June of new Koleos. Clio remains Europe’s second best-selling vehicle, while Captur is the number-one crossover in its class.