Ford and Renault said they will resume production at their China factories after extended breaks for the Chinese New Year holiday.

Renault will resume production at the factory it runs with Dongfeng Group in Wuhan, a spokeswoman for the automaker said. Wuhan is the epicenter of the outbreak of coronavirus.

Ford’s production plan for its factories in Chongqing and Hangzhou comes as local governments have extended Lunar New year holidays to rein in a coronavirus that has killed more than 130 people in China.

The reopening of the Ford and Renault plants will be eight days after the end of the extended Lunar New Year holiday in China.

On Monday, Beijing added three days to the week-long holiday, which will now last until Feb. 2 as it seeks to limit the spread of the coronavirus, which has infected thousands and killed more than 100. 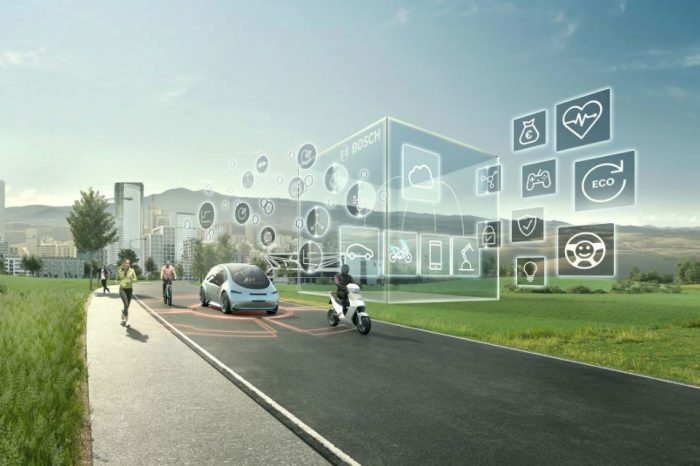