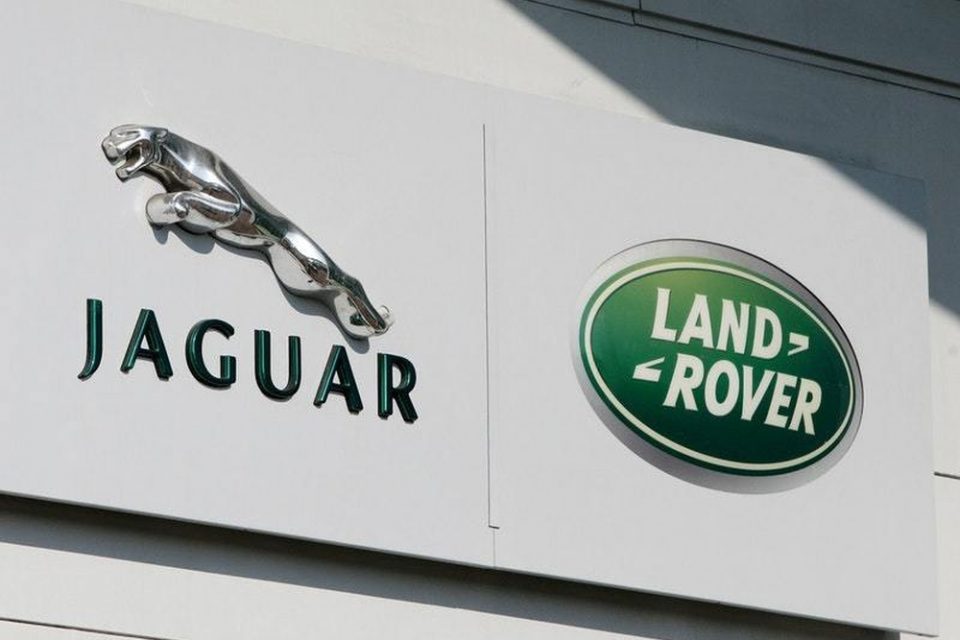 Jaguar Land Rover said it will temporarily reduce production at its Halewood factory in England later this year in response to weakening demand due to Brexit and tax hikes on diesel cars.

Jaguar Land Rover’s sales in Britain and the rest of Europe were flat in 2017 and it expects tough conditions to continue, the company’s sales director said earlier this month.

The Halewood plant, which builds Range Rover models, is one of the Indian-owned automaker’s three production sites in Britain, which together build nearly one in three of the country’s roughly 1.7 million cars.

“Following a review of planned volumes, we are planning to make some temporary adjustments to the production schedule at Halewood in Q2,” JLR said on Monday.

JLR said uncertainty surrounding Brexit is being felt by customers at home and in mainland Europe.  Concern about the future of gasoline and diesel engines, and general global economic and political uncertainty, means the industry is seeing an impact on car sales, the automaker said.

“Following a review of planned volumes, we are planning to make some temporary adjustments to the production schedule at Halewood in Q2.”

Britain will increase the amount of vehicle excise duty paid by almost everyone buying a new diesel car from April, which will likely hit Jaguar Land Rover, for whom diesel accounts for around 90 percent of sales.

British new-car registrations last year across the sector recorded their biggest drop since 2009, with an industry body blaming the diesel levy and weakening consumer confidence in the wake of Britain’s vote to leave the European Union. 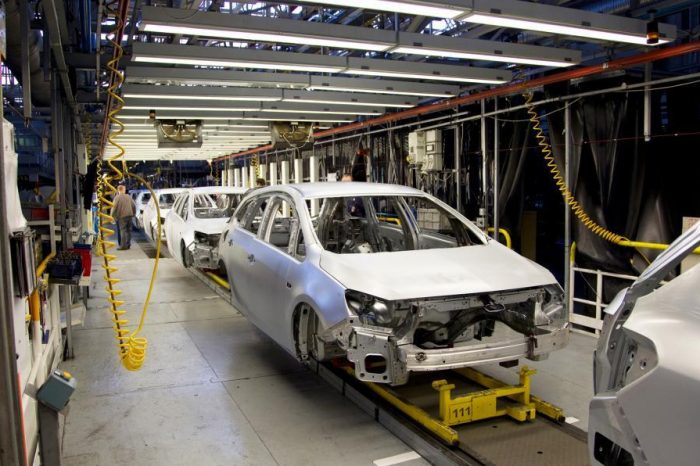 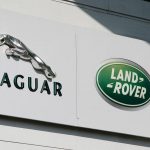