ContiTech is building on its commitment to Hungary. Over the past one and a half years, the industrial supplier – part of German technology company Continental – has invested around 20 million Euro in its location at Nyíregyháza alone. The plant has built a second rubber mixing line, a new semi-finished production facility (using calender technology) for air bellows and a production line for hoses destined for heating and cooling applications in cars. It has also constructed a warehouse for its Compounding Centre and the construction of a logistics center is also in progress, which will be used for air springs and hoselines. The new facilities were officially commissioned today in the presence of the deputy Minister of Foreign Affairs and Trade, Magyar Levente, the deputy mayor of Nyíregyháza, Menyhért Jászai, and ContiTech representatives from Germany.

“The Hungarian government has invested over €6 million to support the expansion,” says László Jókay, managing director at the Nyíregyháza plant. “This has already created more than 200 additional jobs. In total, we now have around 500 employees in Nyíregyháza. Five years ago, it was 220. Over the next two to three years, we expect to create another 250 to 300 jobs once all of the new lines reach full capacity.” ContiTech employs a total of around 5,000 people across its three locations in Hungary. And the company is not just investing in Nyíregyháza, but also at the other ContiTech plants in Hungary.

The new logistics center for the Compounding Centre, which will supply the other Hungarian locations, was commissioned in December 2017. The new mixing line, which was built to satisfy an ever-increasing demand for the company’s products, is currently starting its test mode. Hose production has already started, with capacity expected to double by the end of this year. The shared 4,500-square-meter warehouse – which will store both hoses and air bellows – is also on course for completion by spring. 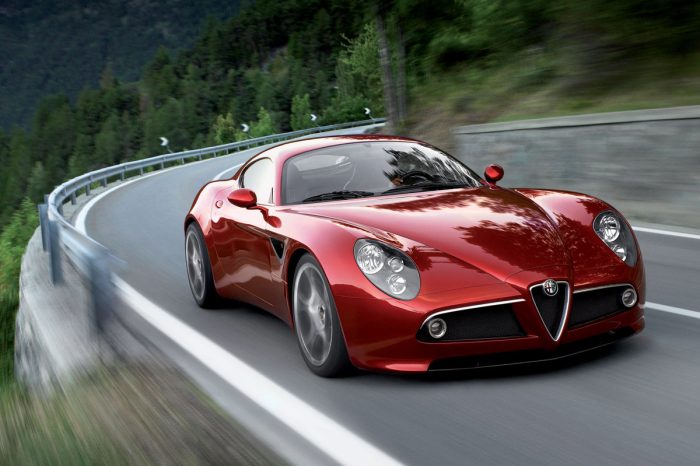