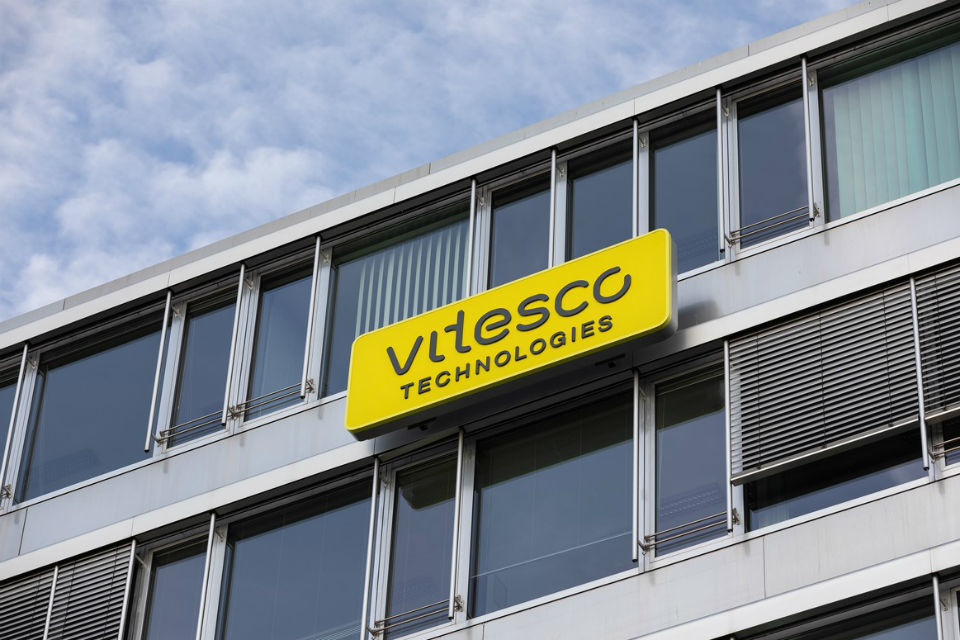 Vitesco, which is preparing to spin itself off from its parent, will deliver power electronics, amongst other components, the paper said.

The report did not give a volume for the contract. Vitesco declined to comment. Volkswagen had no immediate comment. 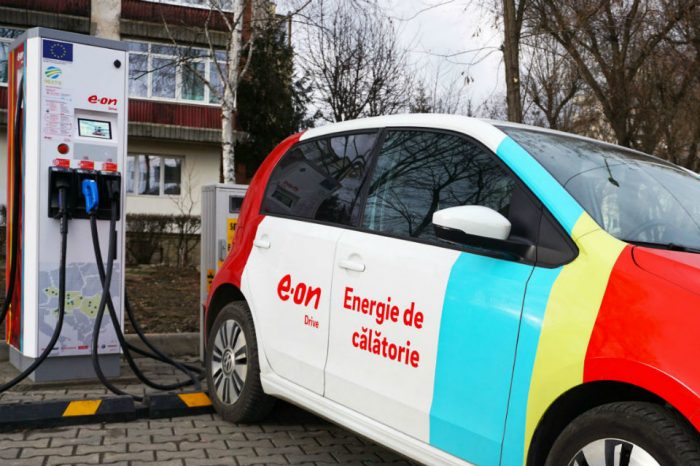 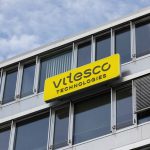