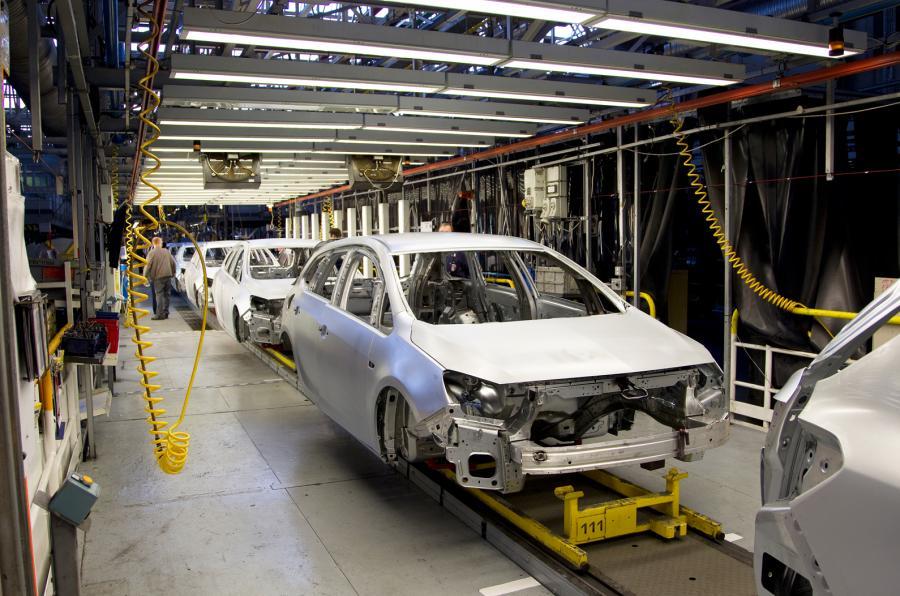 Germany’s most powerful union is escalating a dispute over wages and flexible working hours with day-long strikes planned that threaten to hit automakers and suppliers.

Talks with IG Metall broke off without a deal on Saturday following 16 hours of negotiations preceded by weeks of tense back-and-forth.

The union, whose members have staged one-hour protests in recent weeks, now plans day-long walkouts that would be much more disruptive.

“The dispute is moving into another dimension,” said BMW spokesman Jochen Frey. “A day-long strike would affect a four-digit number of cars in production.” Extended walkouts could disrupt production not only at the carmaker but also at suppliers, the spokesman said.

Three hours of stoppages at BMW’s Munich factory on Wednesday resulted in 250 cars not being built, the company said.

Audi said it was trying to catch up after around 700 vehicles were not assembled as a result of two stoppages at its Ingolstadt and Neckarsulm factories.

Emboldened by the fastest economic growth in six years and record low unemployment, IG Metall is demanding an 8 percent pay rise for 3.9 million metals and engineering workers across Germany. It has also asked for workers to be given the right to reduce their weekly hours to 28 from 35 to care for children, elderly or sick relatives, and return to full time after two years.

Employers have offered a 6.8 percent increase but have rejected the demand for shorter hours unless they can also increase workers’ hours when necessary.

The union said on Saturday it had offered concessions to employers in the latest round of talks, proposing a flexible model allowing workers to choose between extra money and time off.

IG Metall’s call for all-day strikes comes after union leaders and employers in the southwestern state of Baden-Wuerttemberg, home to companies such as Mercedes-Benz maker Daimler and Porsche, failed to reach agreement in 16 hours of talks overnight.

“We moved toward the demands of IG Metall with offers and possible solutions,” said Stefan Wolf, CEO of car-parts maker ElringKlinger  and Suedwestmetall’s top negotiator. “But IG Metall forced our hand by making several non-negotiable demands that weren’t possible for us to agree to.”

This is IG Metall’s first major push for shorter hours since workers staged seven weeks of strikes in 1984 to help push through a cut of the working week to 35 hours from 40 hours.

Any deal in Baden-Wuerttemberg would typically be applied in other German states as well. 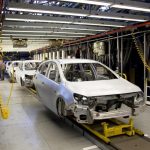