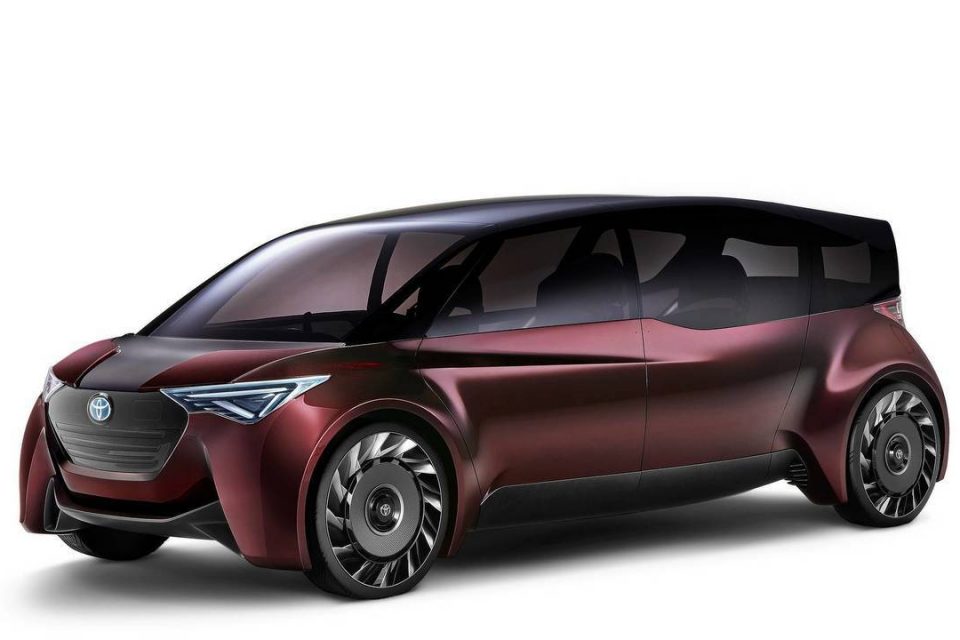 Besides the hydrogen fuel cell and four-motor all-wheel drive, Toyota presented airless tires – which (in theory) could lead to a lower weight of electric vehicles.

So far, airless tires have only been used in light vehicles, as they need to prove their performances in mainstream passenger cars. Their ultimate potential is to lower the weight of the wheels (hopefully by 2025) by up to 30% (some 11 lbs / 5 kg), so in light EVs these would partially, or entirely, offset the weight of the motors.

One of the problems of such type of tires is there typically 10-20% higher rolling resistance…not a good starting point when you one is scrambling for all the extra range possible.

Toyota chief engineer Takao Sato said: “Since such tires comprise a band of rubber encircling a plastic-aluminum hub, the premise is that they could one day compensate for the weight of the motors. “For automakers, the attraction of airless tires is for electrified vehicles.” 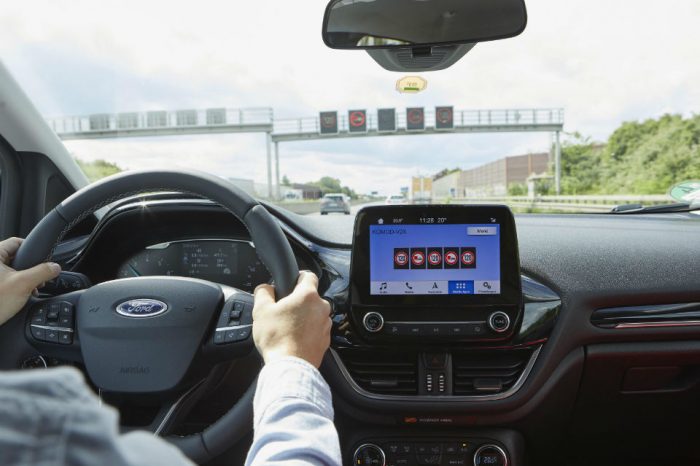 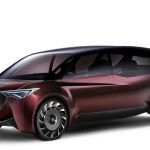