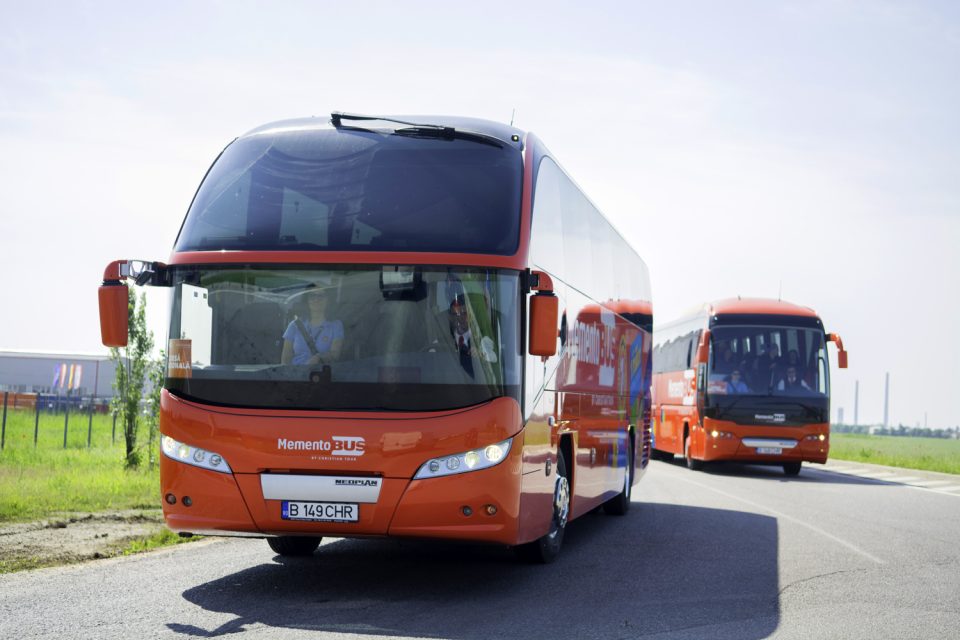 Transport company MementoBus, part of the Christian Tour group, has launched a shuttle bus service from Bucharest’s Henri Coanda International Airport, which travellers can use to get to hotels in the capital city or to the company’s Central Bus Station, from where they can take a bus to other cities in Romania.

Prices for the shuttle bus service start at 1.2 Euro, depending on the destination. The company has opened an office in the airport’s international arrivals terminal.

Christian Tour representatives estimate that more than 30,000 Romanians and foreign passengers will use this service in the first six months, according to Romania-Insider.

In addition to the shuttle bus service, the travellers can also request private and group transfers to Bucharest and major cities, as well as accommodation in Romania through the HelloRomania.eu platform owned by Christian Tour.

Christian Tour is one of the largest charter tour operators in Romania, owning 40 agencies across the country. It is also present abroad in Poland, Serbia, Moldova, Greece, Turkey, Spain and the U.S. (the online division). 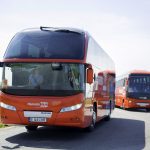