Romania’s car market went up 66.4% in January, with some 12,000 new cars registered, the highest growth rate in Europe, according to the European Carmakers Association ACEA.

January is usually a good month for car sales, as people decide for a purchase after putting off such acquisitions at the end of the previous year. 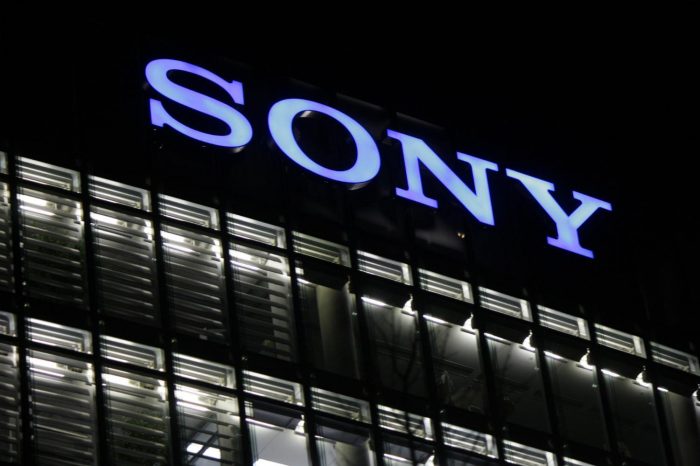 Sony is building an AI-based taxi hailing system in Japan