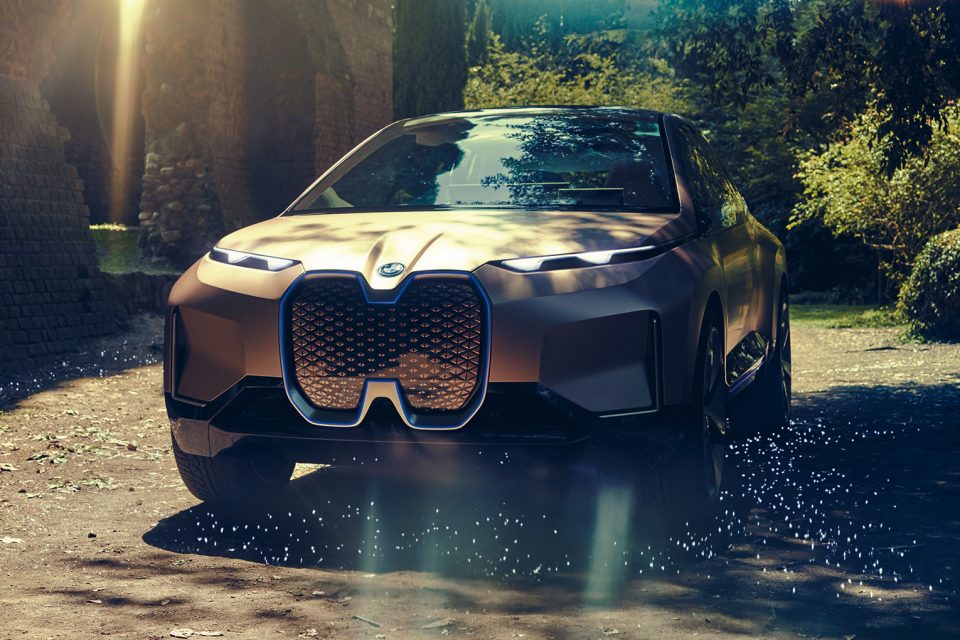 BMW said Alejandro Vukotich will be the new head of its driver assistance and autonomous driving development department.

Vukotich will replace Elmar Frickenstein, who has been in charge of the department since it was created in May 2016 and who will retire after a three-month handover phase in March, the automaker said in a statement, according to Automotive News.

BMW in April concentrated its driver assistance and autonomous driving development in Unterschleissheim near its Munich headquarters.

BMW and its partners, including Fiat Chrysler Automobiles, Intel and Mobileye have 1,300 specialists working on the development of a technology stack for automated driving.

Earlier this year, BMW announced plans to increase r&d spending to an all-time high of up to 7 billion euros in 2018 as costs for developing electric and autonomous cars spike. 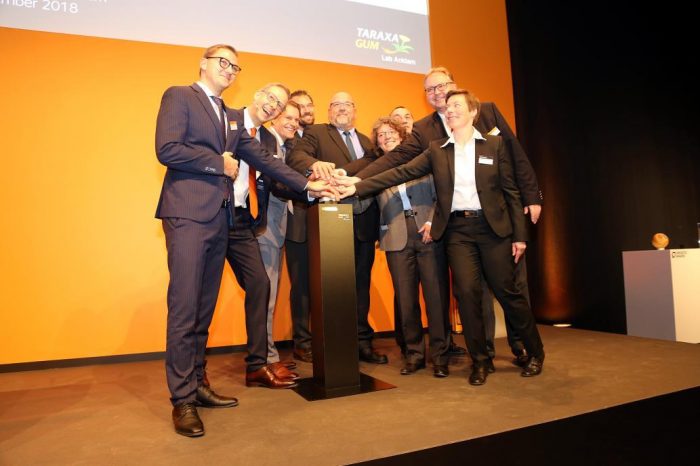 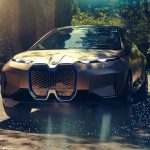