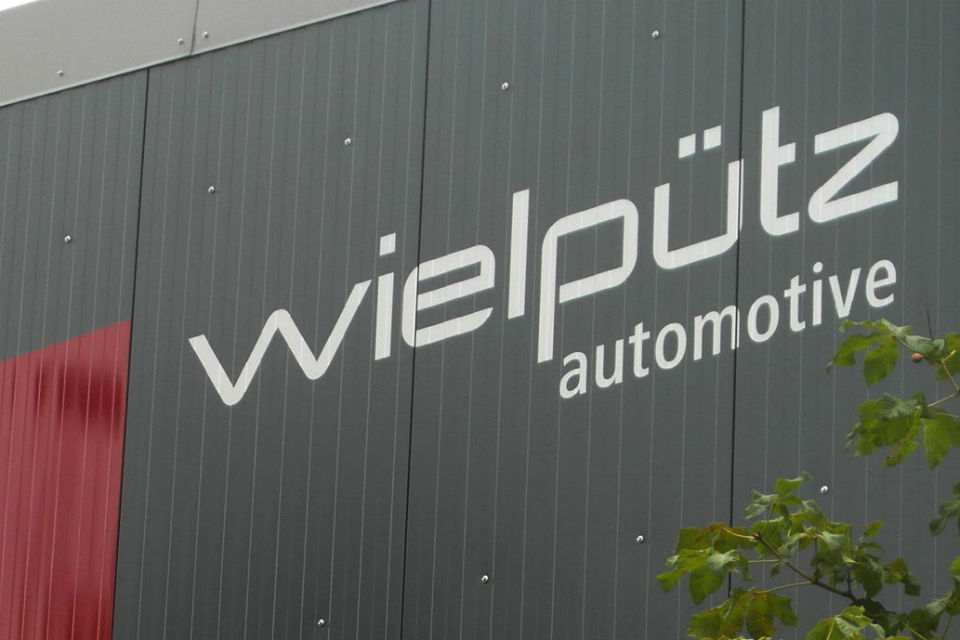 German company Wielpütz Automotive will no longer build a car component factory in Craiova, in Southern Romania, which would have required an investment of 10 million Euro, local Digi24 reported.

The company announced its plan to build the new plant at the beginning of this year, when its representatives signed the contract to lease 3 hectares of land in the High-Tech Industry Park, operated by the Dolj County Council. The production was supposed to start in early September, and the factory was to have 500 employees in a first stage.

However, according to Digi24, Wielpütz Automotive announced last week that it entered insolvency and thus dropped its plan to build the plant in Romania.

The company, with a history of over 100 years, is a supplier to major automotive names like Daimler, Volkswagen, BMW, General Motors and Ford. 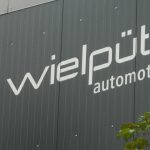