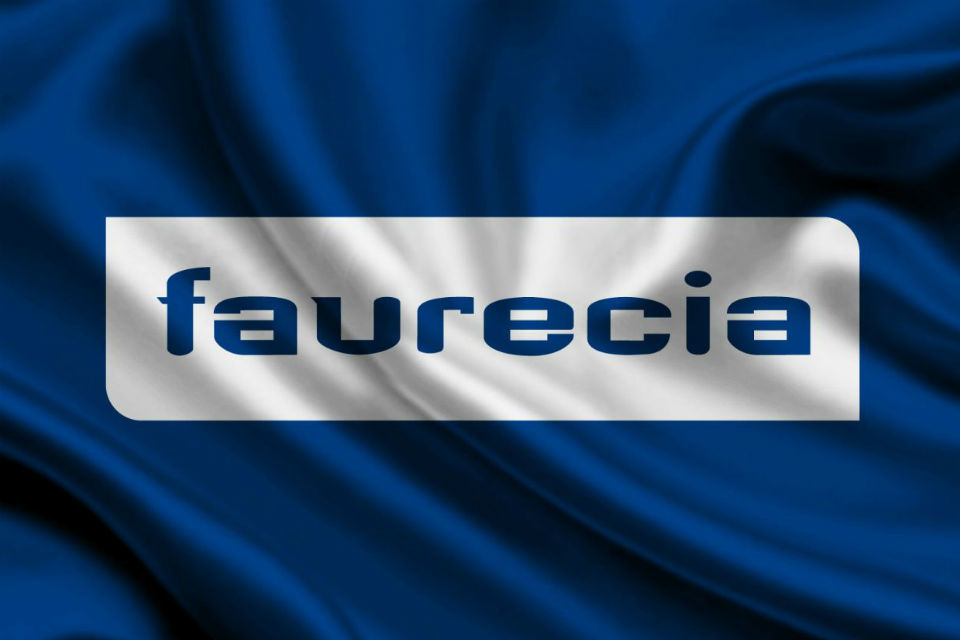 Faurecia says it will tender an offer to buy out Japanese car navigation system maker Clarion as part of its previously announced 1.3 billion USD takeover of Clarion from Hitachi.

The Clarion takeover is the latest in a flurry of deals among car components businesses, which are trying to keep up with a shift by automakers into new technologies such as autonomous driving, connected cars and electric vehicles.

Clarion shareholders will be offered a chance to tender their shares by Feb.28, 2019 at a price of 22.85 USD per Clarion share, Faurecia said, Automotive News reads.

Faurecia added that Hitachi had committed to tender all of its shares, representing 63.8 percent of the share capital of Clarion, to Faurecia’s offer. 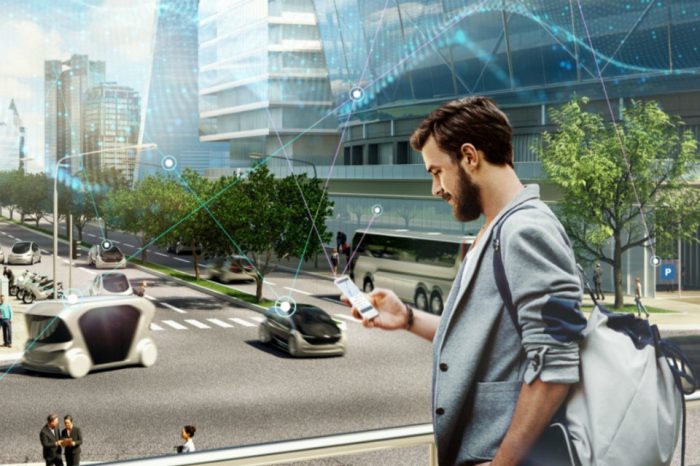 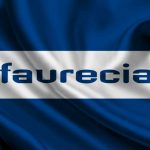