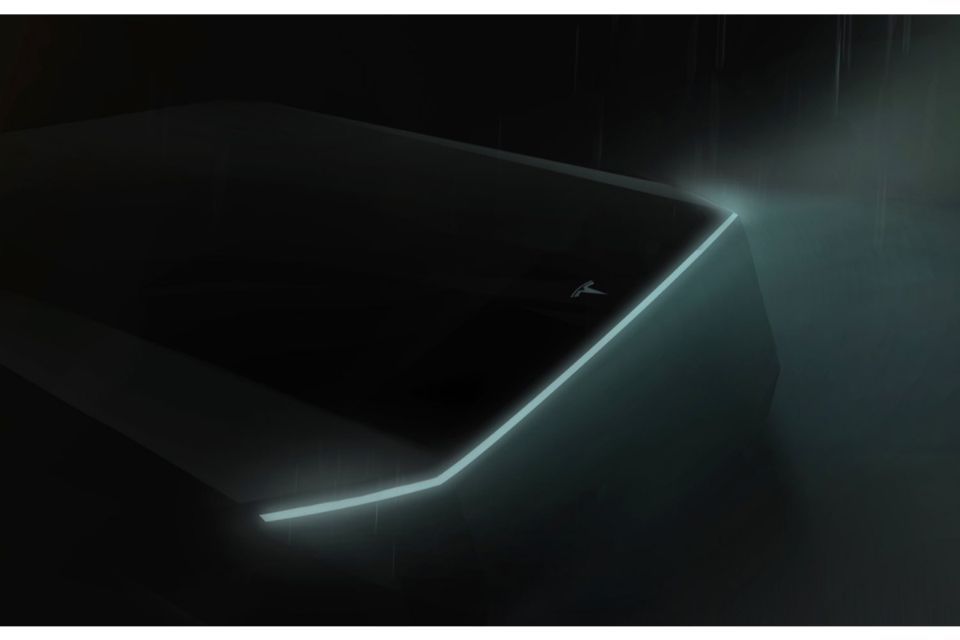 Musk had said in January that Tesla might be ready to unveil the truck by summer.

The reveal would happen a day before the Los Angeles Auto Show opens to the public, according to its website. 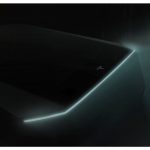