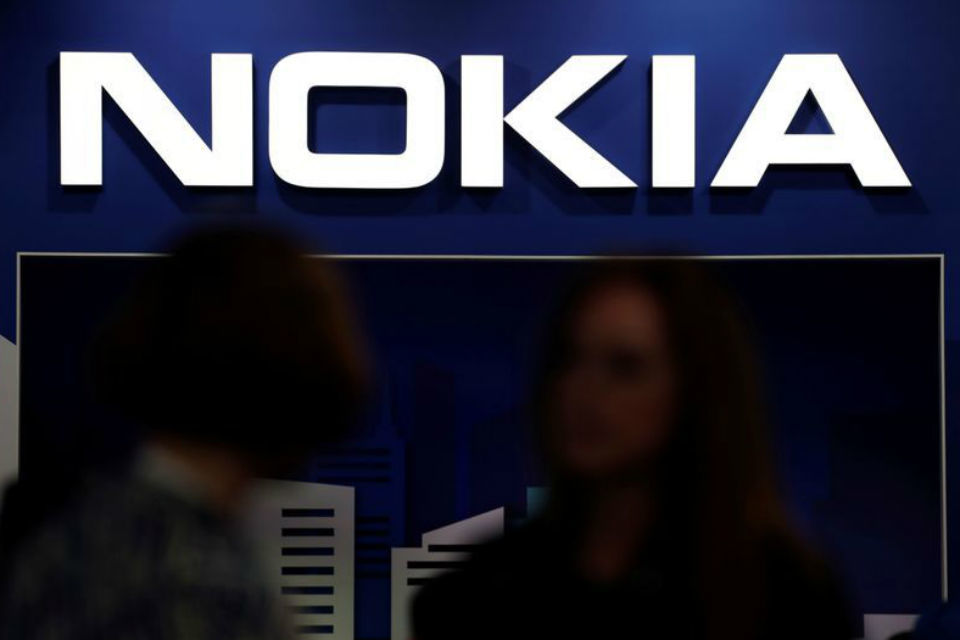 The move, if it leads to a successful outcome, could stave off a possible EU antitrust investigation following complaints by Daimler, Bury Technologies, Continental, Valeo and Thales-owned Gemalto to the European Commission.

The Finnish telecoms equipment maker and Daimler have been at loggerheads on who should apply and pay royalties on technologies key to navigation to systems, vehicle communications and self-driving cars.

“We expect the mediation to take place soon and look forward to constructive dialogue with all parties with the aim of reaching an amicable and definitive resolution,” Nokia said in a statement.

It made the mediation proposal last week and also offered to negotiate with car parts makers instead of Daimler, a move welcomed by European Competition Commissioner Margrethe Vestager.

Nokia’s usual practice is to license its technologies at the car level, whereas Daimler says component makers should also be able to apply for them. 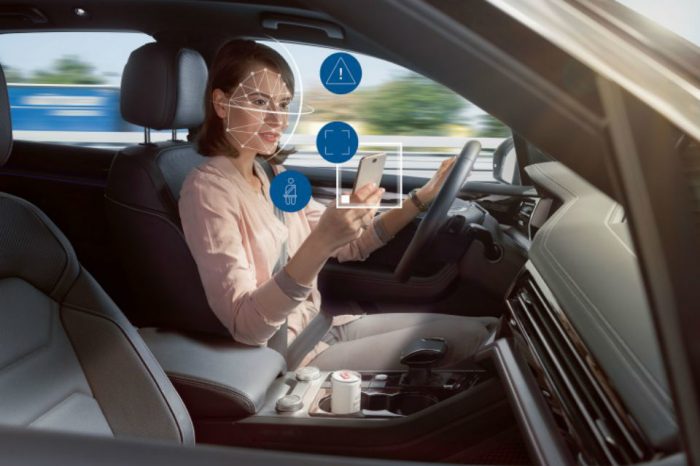 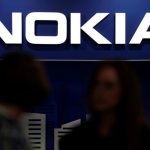