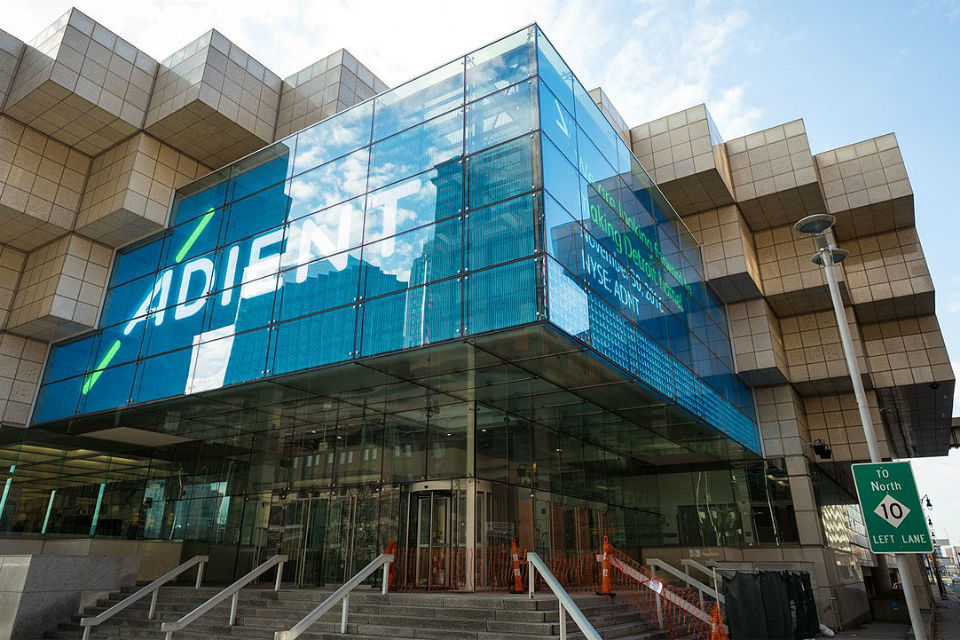 Automotive seating supplier Adient sold its premium brand, Recaro Automotive Seating, at the start of the year – a move that comes as the company works to bring itself back to profitability.

Recaro is now owned by Raven Acquisition, a privately owned, Detroit-based investment corporation, Recaro said in a statement. Raven is led by a former Recaro executive and TCE Enterprises, a family investment company with experience in the auto industry, the release said.

The transaction was effective Jan. 1. Terms were not disclosed in the press release issued by Recaro, Automotive News reads.

“We know strategically we can continue to support and grow to address emerging customer needs in our specialized marketplace,” Recaro President Emil Kreycik said in an email to Automotive News.

Recaro has three locations in Europe, the U.S. and Japan and employs about 425 people. In fiscal year 2019, the business generated about $150 million in revenue.

Adient, the world’s largest seating supplier, has struggled financially since it was spun off from Johnson Controls in October 2016.

Shortly after the spin-off, Adient acquired Recaro, which produces premium and specialty vehicle seats for automakers and the aftermarket. 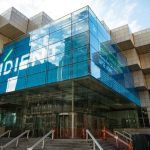