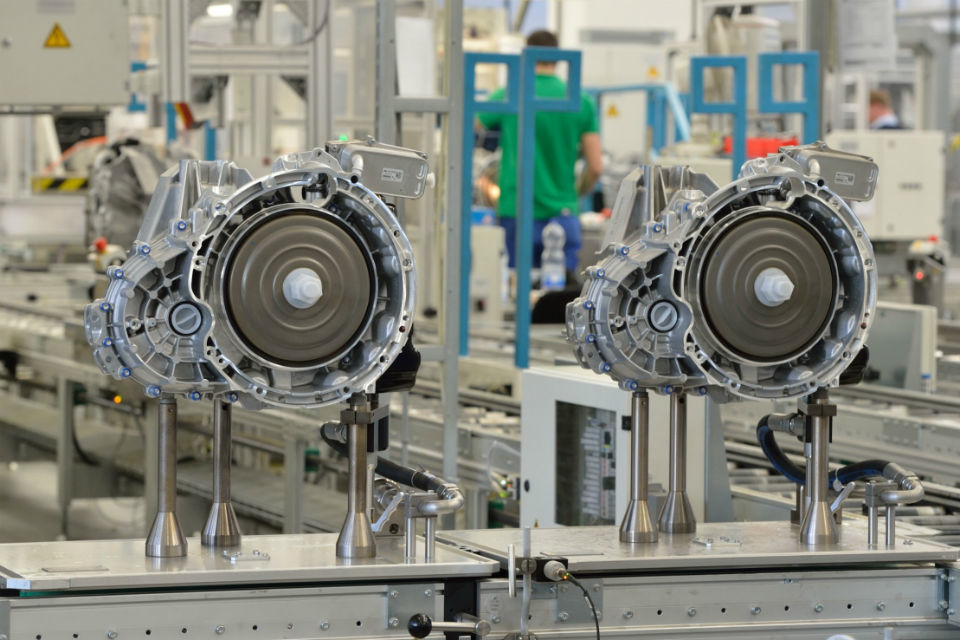 The Sebes plant, where Daimler produces some of the most advanced gearboxes in the world, will become CO2 neutral over the next two years. This means that the transmissions produced there will be delivered using railways, and the necessary components will also be delivered by train.

“Sebes has the ambition to become CO2 neutral by 2022 at the latest, as all our factories. The first was the plant in Sindelfingen, Germany, and later the example will be followed by all the production units. The first question relates to electricity – where it comes from, it must come from renewable sources. It also means rail transport. We are now demanding rail connections for the Sebes factory to improve logistics,” said Martin Schulz, CEO of Mercedes-Benz Romania, ZF reads.

Daimler subsidiary in Romania, Star Assembly, officially started production in February 2019 of the eight-speed dual-clutch automatic gearbox following an investment of 250 million euros. This is in addition to the 300 million Euro started in 2013 in Sebes, when the nine-speed automatic gearbox was launched. 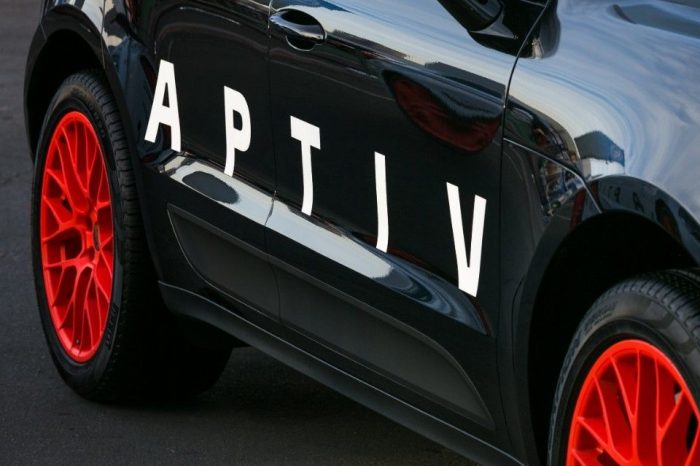 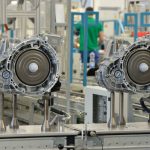