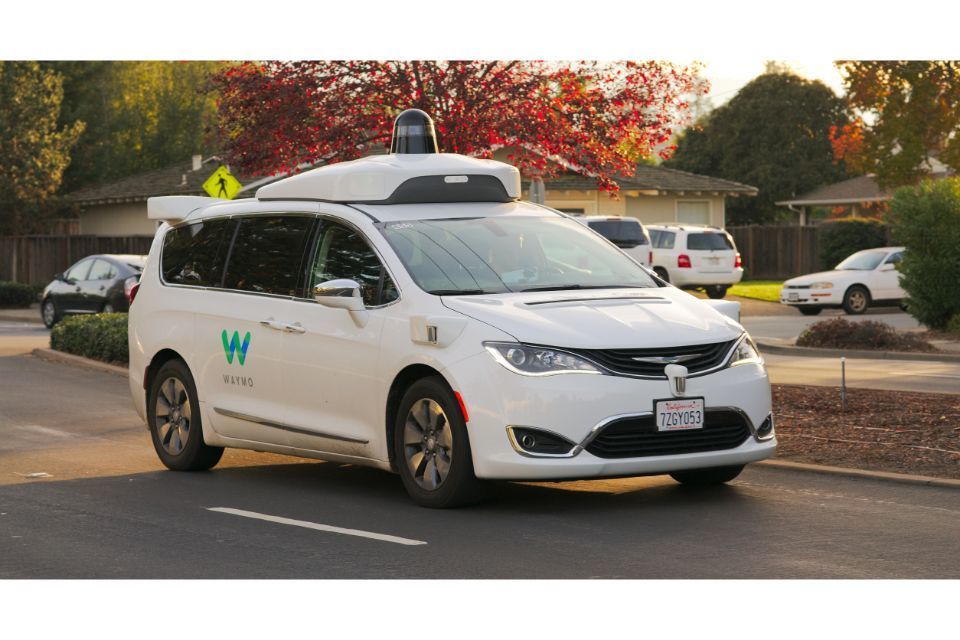 Waymo, the self-driving unit of Alphabet, said it has raised 2.25 billion USD in its first external investment round and expects to add more outside investors. The company also said its self-driving trucking business will be called Waymo Via.

Founded 11 years ago as a small project inside Google, Waymo is now widely considered the leader in developing self-driving technology. But Waymo and its principal rivals are still years away from building large-scale businesses around that technology, analysts believe, Automotive News reads.

The outside investors will help Waymo be more disciplined, Alphabet Chief Financial Officer Ruth Porat told the Morgan Stanley investor conference on Monday. Waymo CEO John Krafcik, in a media briefing, declined to confirm whether Alphabet plans to sell or spin off Waymo, saying it was “certainly a possibility for the future.”

Krafcik described the outside investment as part of “an evolutionary path that we had always imagined” that could lead to “more independence” for Waymo. He said Alphabet would continue to join other investors in funding Waymo. 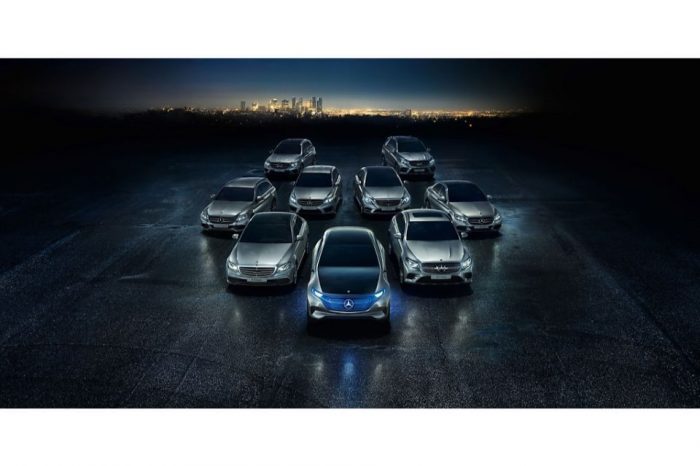 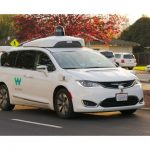