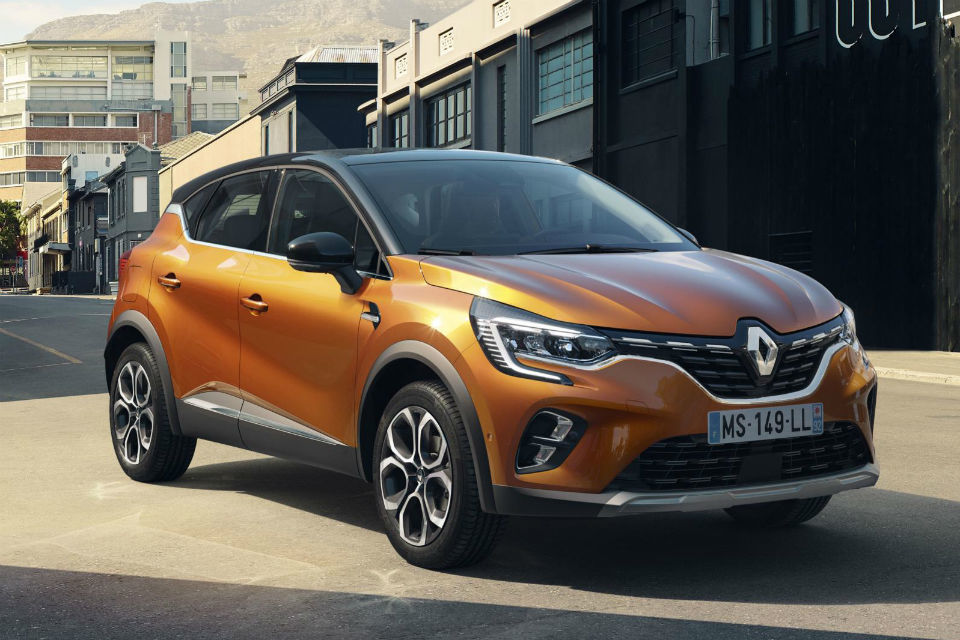 Renault launches a new bi-fuel petrol and LPG engine: the TCe 100 LPG, on Clio and Captur, for reducing fuel consumption and CO2 emissions.

The price of LPG fuel is significantly more economical (up to more than half the price of a litre of petrol or diesel). If the average consumption of an LPG engine is slightly higher, the overall fuel cost per kilometre is reduced by up to 30 percent compared to a petrol engine and up to 8 % compared to a diesel engine.

The vehicle can run on either petrol or LPG. It is equipped with two separate tanks, one for petrol and one for LPG. With both tanks full, the vehicle has a cumulative range of more than 1,000 km.

Nearly 15 million vehicles run on LPG in the European Union, 26 million worldwide. Renault has been offering LPG since 2010. 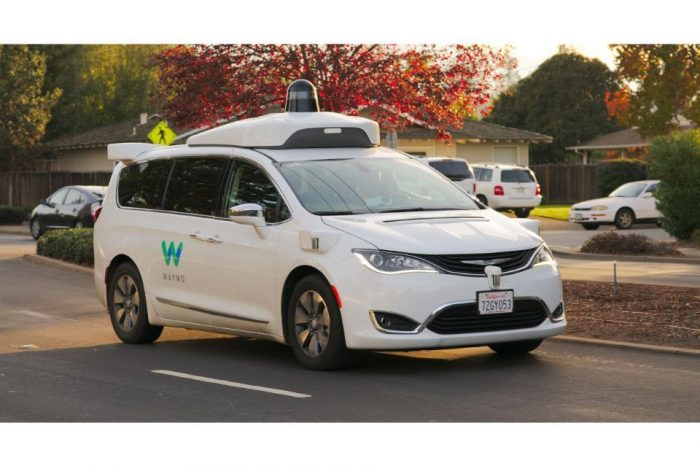 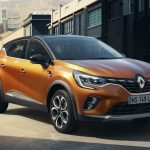