Ford’s plan to shrink its European retail network to help the unit return to profit in the region will result in deep cuts to its dealers, particularly in the UK.

Ford of Europe President Stuart Rowley declined to say how many dealers will be slashed. “It will be appropriate for the market,” he told Automotive News Europe.

Up to 180 of the 400 dealers in the UK, Ford’s biggest market in Europe, are at risk of closure, the Auto Retail Agenda newsletter reported last month.

Cutting the number of dealers will improve profitability at Ford, Rowley said. “There is obviously a lot of cost wrapped up in the distribution network and that ends up in the price of the vehicle or coming out of profit,” he said. “We want to make the network more efficient.”

He also believes the reduction will help Ford’s retailers. “Our dealers are private investors who expect a return on that capital,” Rowley said.

The overhaul of Ford’s European distribution network will include an accelerated shift toward online sales in reaction to changes in consumer demand.

“The retail world is changing,” Rowley said. “We think over time we will have fewer [dealer] owners and fewer physical sites.”

The roll out of Ford’s online sales system in Europe will coincide with the launch of the Mustang Mach E electric SUV, which arrives later this year. 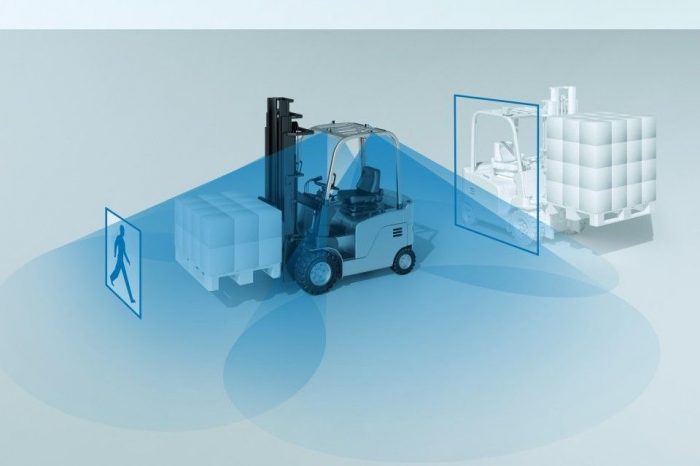