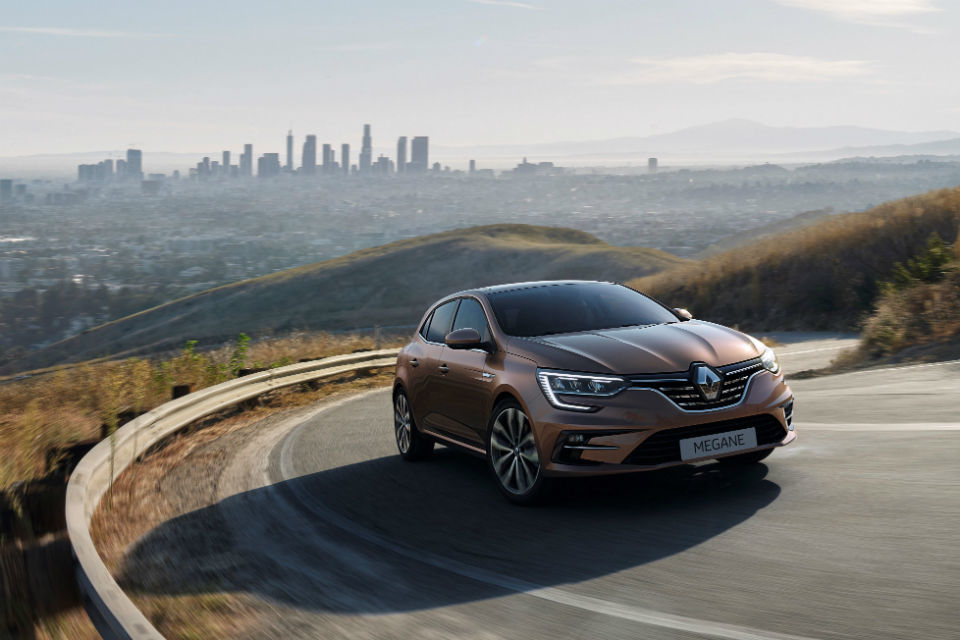 Renault said it would shut down its industrial sites in France from Monday evening “until further notice.” The automaker said it was suspending production to protect employees from the coronavirus outbreak and “in compliance with the measures taken by the French government.”

Renault said 12 sites and 18,000 employees would be affected. The situation at other plants in Europe would depend on conditions in each country, the automaker said.

Renault earlier on Monday closed factories at Palencia and Valladolid, Spain, for several days due to supply shortages. The plant at Flins, near Paris, which makes the Renault Zoe electric car, was also closed for what Renault said were unrelated supply reasons.

Renault Group also has factories in Slovenia and in Romania where it builds Dacia cars. Factories in Turkey and Morocco also supply Europe. 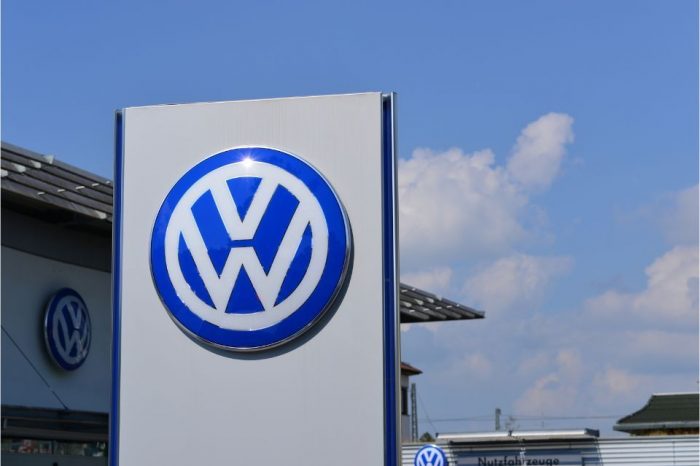 Volkswagen starts shutting down production in Europe in face of coronavirus 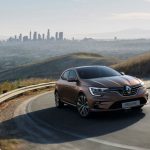