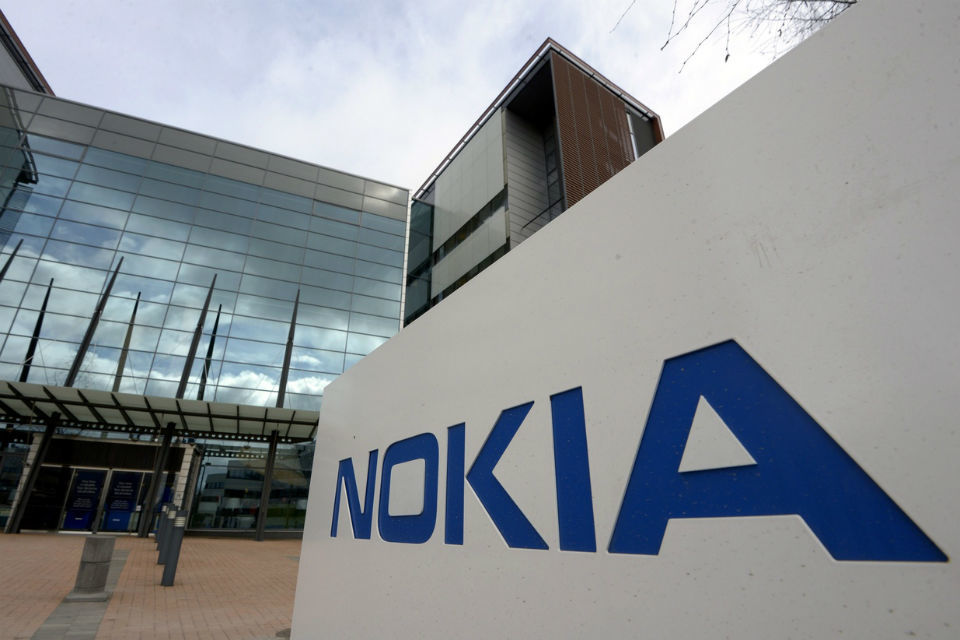 The row highlights a wider battle between tech companies and the car sector over royalties for technologies key to navigation systems, vehicle communications and self-driving cars, Reuters reads.

Europe wants to protect its technological sovereignty as Nokia and Ericsson are regarded as leading forces in the development of such technologies, while others say this should not be at the expense of other sectors such as autos.

Daimler, which owns the Mercedes-Benz luxury car brand, said the European Commission had sent a request for information. The German company said it has a different legal opinion on how key patents should be licensed to the auto industry. 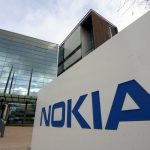