Germany’s automotive lobby group and the country’s largest union called on Chancellor Angela Merkel to allow car sales in the country to resume as soon as possible.

High inventory that can’t be sold is risking the bankruptcy of many companies in the industry, the VDA and IG Metall labor union said in a letter to the chancellor that was also released as a statement, Bloomberg reads.

“The companies cannot accommodate any more vehicles,” the groups said. “This means that delivery and production come to a standstill or cannot be started again.”

Merkel has been talking with the automotive industry, which forms the backbone of the German economy, to find a way to restart production. The talks are focused on automotive suppliers that might not be able to survive extended production shutdowns. 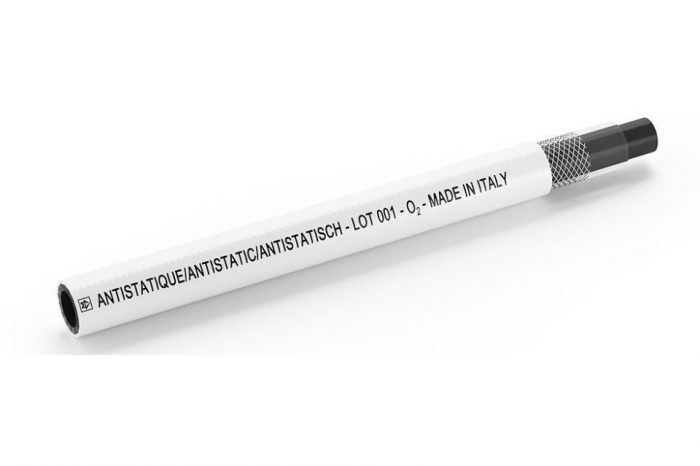