Ford said its second-quarter loss would more than double to over 5 billion USD from 2 billion USD in the first quarter due to the impact of the coronavirus pandemic, but added it had enough money despite the crisis to last the rest of 2020.

“We believe the company’s cash is sufficient to take us through the end of the year, even with no additional vehicle wholesales or financing actions,” Chief Financial Officer Tim Stone said in a statement, Reuters reads.

But he called the current economic environment “too ambiguous” for the No. 2 U.S. automaker to give a full-year 2020 earnings forecast.

“There’s no denying the negative economic consequences of a pandemic,” Chief Executive Jim Hackett said on a conference call with analysts.

The Dearborn, Michigan-based company has slashed costs during the COVID-19 outbreak to weather the shutdown, including cutting salaries of executives and white-collar employees.

Ford also moved to cut spending on projects, saying on Tuesday it was pushing back its commercial autonomous vehicle services by a year to 2022 and that it had decided not to develop a previously announced luxury electric Lincoln sport utility vehicle in partnership with electric vehicle maker Rivian.

Josephine Payne, Ford Romania: “We are slowly evolving from a car company to a tech company”

Radu Pavel, NXP Semiconductors Romania: “The industry is evolving despite all these struggles we see with supply” 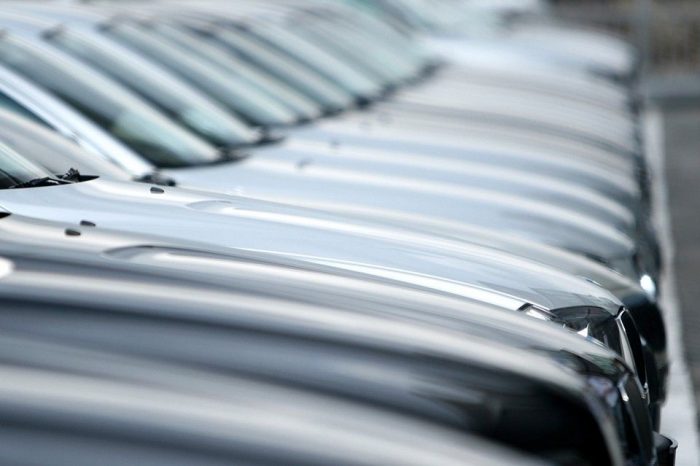 Global vehicle sales fall by 39 percent in March, industry looks for the path to recovery