Groupe Renault today announced the acquisition of a mask production line to meet its needs and guarantee the health and safety of its employees on its sites and in its commercial network in Europe (industrial and tertiary sites, and the Renault and private dealership network). This production unit will be located at the Renault plant in Flins (France) and will start production in July. It will be capable of designing up to 1.5 million surgical masks per week.

By equipping itself with a French-technology mask production line, the Group intends to implement a long-term solution to secure its supplies, cope with the risks of shortages, delays and price inflation, and thus help to reduce the strong pressure of demand on this market.

About twenty employees will be trained in June by the manufacturer of the production unit to be assigned to this mask manufacturing area.

The project calls for the construction of a 1,000 sqm building on the site of the Renault plant in Flins to house the production line and the associated logistics areas. The products will then be sent to and centralized on the Renault site in Saint André de l’Eure (Sofrastock) in France, before being distributed between the various French and European establishments. 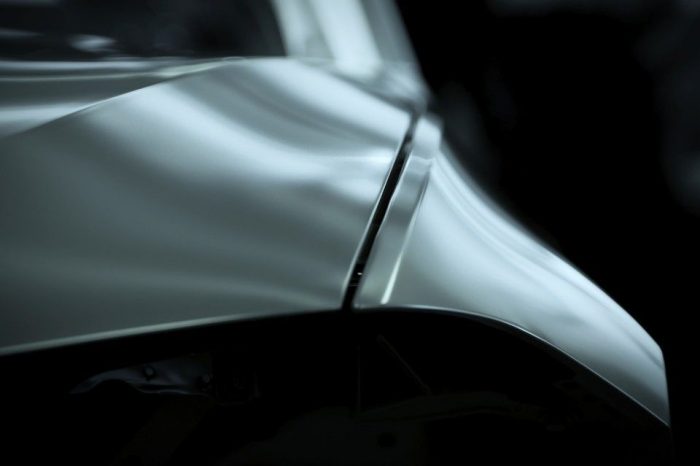