Renault, Nissan and Mitsubishi, the members of one of the world’s leading automotive alliances, today announced several initiatives as part of a new cooperation business model to enhance the competitiveness and profitability of the three partner companies.

The member companies plan to build on existing Alliance benefits in areas such as joint purchasing by leveraging their respective leadership positions and geographic strengths to support their partners’ business development.

“The Alliance is a unique strategic and operational partnership in the automotive world and gives us a strong edge in the ever-changing global automotive landscape,” said Jean-Dominique Senard, Chairman of the Alliance Operating Board and Renault. “The new business model will enable the Alliance to bring out the most of each company’s assets and performing capabilities, while building on their respective cultures and legacies. The three companies of the Alliance will cover all vehicle segments and technologies, across all geographies, for the benefit of every customer, while increasing their respective competitiveness, sustainable profitability and social and environmental responsibility.”

The leaders of the three companies have endorsed the principles of the leader-follower scheme for vehicles, in which they will cooperate to:

The leader-follower scheme is expected to deliver model investment reductions of up to 40 per cent for vehicles fully under the scheme. Those benefits are expected to come in addition to conventional synergies that are already delivered today.

The Alliance also endorsed the principle of naming different parts of the world as “reference regions,” with each company focusing on its core regions with the aim to be among the most competitive and to serve as a reference for the others to enhance their competitiveness.

Under this part of the scheme, Nissan will be the reference for China, North America and Japan; Renault in Europe, Russia, South America and North Africa; and Mitsubishi Motors in ASEAN and Oceania.

With each company becoming a reference company in respective regions, the opportunities for sharing will increase to maximise fixed cost sharing, as well as leveraging each company’s assets.

The companies’ product portfolio updates will follow the leader-follower scheme, and leader and follower vehicles will be produced using the most competitive setup. For instance:

With all of the above taken together, close to 50 per cent of Alliance models will be developed and produced under the leader-follower scheme by 2025.

The leader-follower scheme will be extended from platforms and powertrains to all key technologies, with leadership assigned as follows: 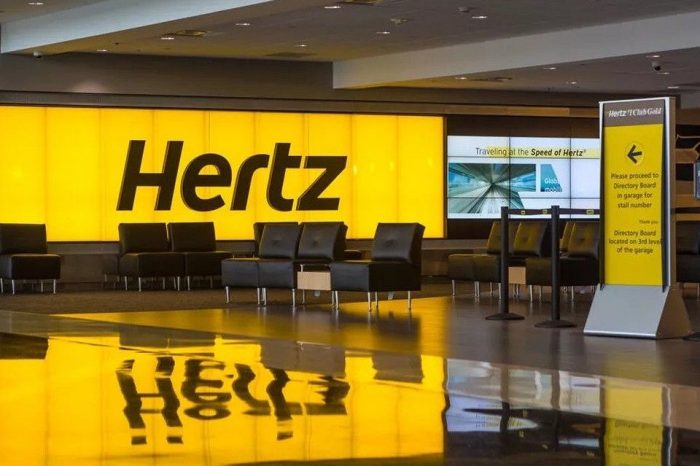