Ford said on Thursday that it will offer hands-free driving on its new Mustang Mach-E in fall 2021, six years after Tesla and four years after General Motors introduced similar systems.

The system, called Active Drive Assist, will be offered on several Ford models, most notably the Mustang Mach-E, an all-electric crossover vehicle that goes on sale later this year and is targeted at the Tesla Model Y market.

Ford said U.S. buyers can order the Mustang Mach-E this fall with the Active Driver Assist hardware package, which includes extra radar sensors and a driver-facing camera, but the software won’t be ready until fall 2021. 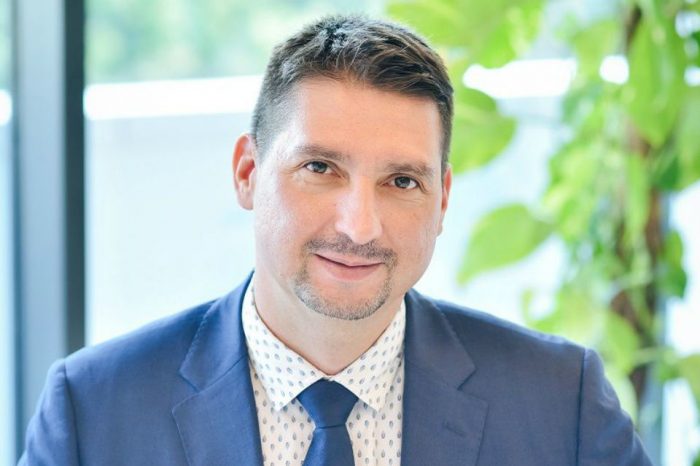 More than half of the European consumers plan to postpone buying a new vehicle, survey shows 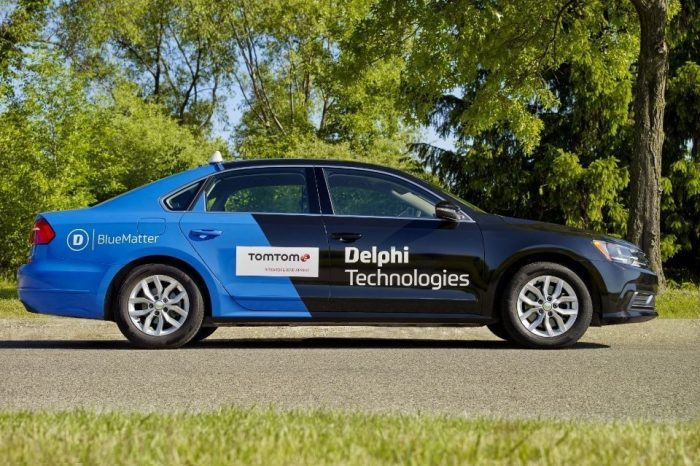