Ford has signed a deal with Vodafone to install a private 5G network at the car maker’s electric-vehicle (EV) battery facility in UK’s Essex, the companies said in a joint statement on Thursday.

The project is part of a 80.87 million USD investment in 5G backed by the UK government, according to Ford and Vodafone, and would be among the first of its kind in Britain.

The private 5G network at Ford’s facility will replace older Wi-Fi networks and help speed up the production of EV components, according to the companies.

“For a single EV product, this could generate more than a half a million pieces of data every minute”, the statement said, adding that the upgrade will provide faster and more accurate manufacturing control and analysis. 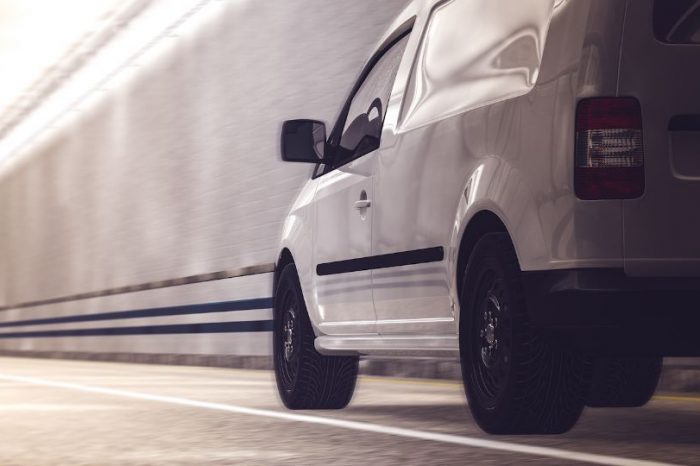