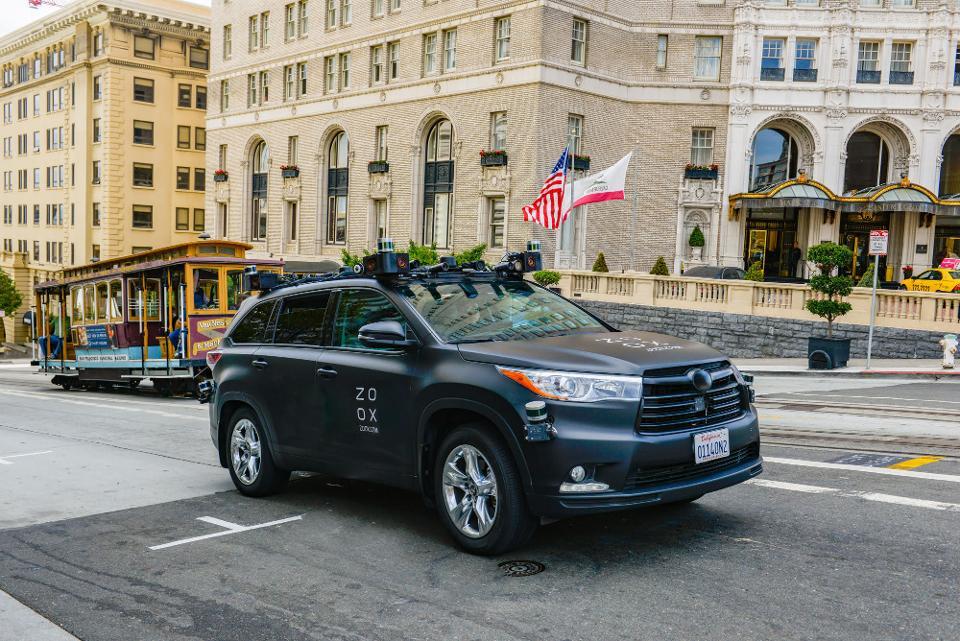 Amazon has agreed to pay over one billion USD to buy self-driving startup Zoox Inc, the Information reported on Thursday, citing sources, in a move that would expand the e-commerce giant’s reach in autonomous-vehicle technology.

The report did not mention the exact purchase price and added Amazon is unlikely to disclose it when the deal is announced, likely to be on Friday. Amazon and Zoox did not immediately respond to a Reuters request for comment.

The Wall Street Journal reported last month that the companies were in advanced talks and the deal could value Zoox at less than the 3.2 billion USD it achieved in a funding round in 2018. 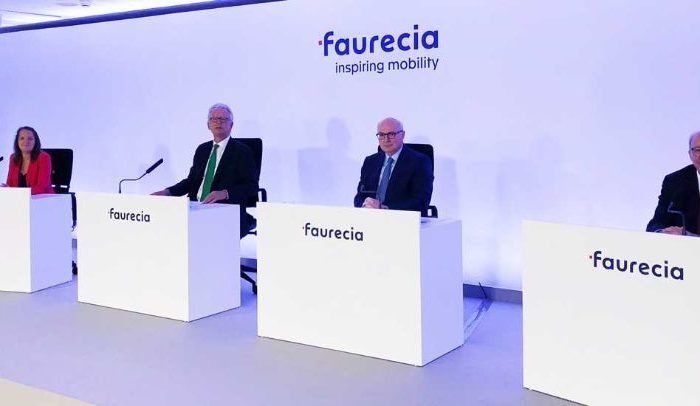 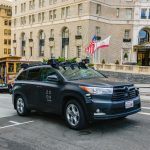