At the Faurecia Shareholders’ Meeting, which was held behind closed doors and chaired by Michel de Rosen, all the proposed resolutions were adopted. The company approved the renewal of the Board membership of Odile Desforges, Linda Hasenfratz, Olivia Larmaraud and Michel de Rosen for a further period of four years. The renewal of Michel de Rosen’s term as Chairman of the Board of Directors therefore took effect at the end of the meeting, as decided by the Board.

During this Shareholders’ Meeting, Chief Executive Officer Patrick Koller reviewed Faurecia’s transformation strategy and the results achieved in 2019. He also presented to shareholders the Group’s three priorities for weathering the Covid-19 crisis: the safe restart of operations; protecting liquidity and maintaining a healthy financial structure; increasing the Group’s resilience and lowering the break-even point of its operations. This will enable the Group to address the current crisis and benefit from the expected recovery from 2021.

Patrick Koller finally explained the expected evolution of the Group’s turnover during the first part of the year, particularly affected by Covid-19. After a first quarter fall of 19.7% , the second quarter will suffer the most this year, with an expected decline of around 50% with a low point in April, a month severely affected by the lockdowns in Europe and North America, at a time when China was only just beginning its recovery. Sales for the full six-month period could fall by around 35% (compared with turnover of €8,972 million in the first half of 2019).

Faurecia will present its outlook for the second half of the year with publication of the first-half results on Monday 27 July. 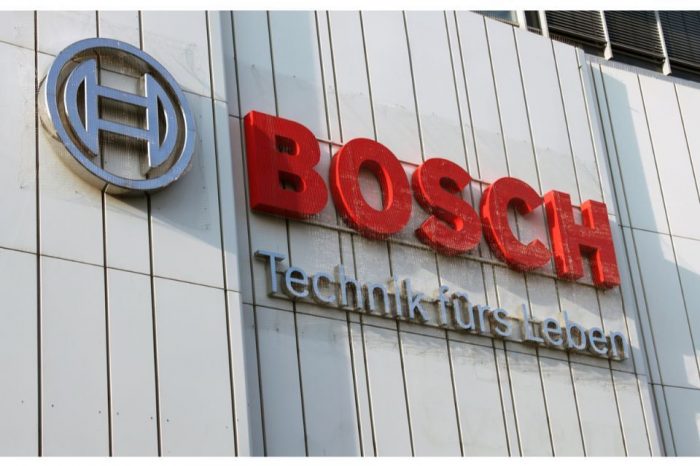 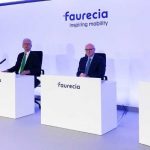