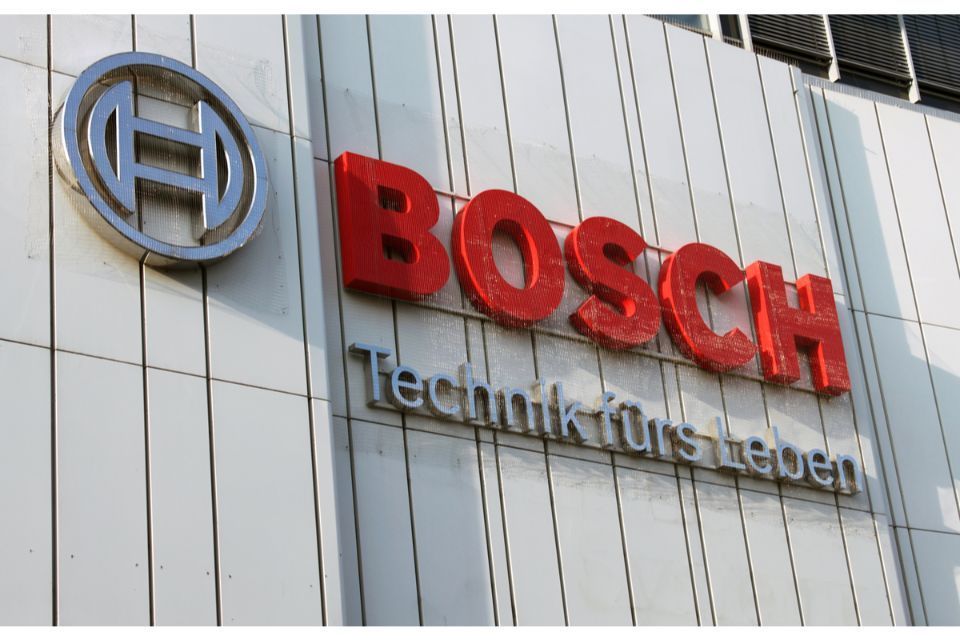 Effective December 31, 2020, Christoph Kübel (60) will be retiring from the board of management of Robert Bosch GmbH. He will then devote himself to other company-related activities, which will be made public in due course. Kübel began his more than 30-year career at Bosch in 1986, as a commercial trainee. He has been a member of the board of management since 2012 and, as director of industrial relations, responsible for human resources and social welfare, including senior executives. He is also responsible for a number of other corporate functions.

Christoph Kübel will be succeeded by Filiz Albrecht (48). She will be joining the board of management of Robert Bosch GmbH as a new member effective January 1, 2021, and will be appointed director of industrial relations. Albrecht currently heads up the corporate department Human Resources at Bosch, and is responsible for senior executives, talent management, and organizational development. She has a degree in business law and an MBA. She began her career in the automotive supply industry and, before joining the Bosch Group in October 2017, her employers included Mann+Hummel, where she rose to become a member of the board of management and director of industrial relations.

Peter Tyroller (62), who has been a member of the board of management of Robert Bosch GmbH since 2006, will be retiring at the end of the year. Until December 31, 2020, he will continue to be responsible for coordinating operations in Asia Pacific. Tyroller initially worked for Bosch from 1992 to 1994, returning to the company’s Gasoline Systems division in 2000 – initially as executive vice president for sales, and later as president.

Since 2013, Tyroller has been coordinating operations in Asia Pacific, including Australia, China, India, Japan, ASEAN, and South Korea. His position will lapse, with responsibility for coordinating operations in the region being reassigned within the board of management as follows effective January 1, 2021: Dr. Volkmar Denner will assume responsibility for operations in China, Dr. Stefan Hartung for India. Dr. Markus Heyn will in the future be responsible for business in Japan and South Korea, while Uwe Raschke will be responsible for Southeast Asia (ASEAN) and Australia.

INTERVIEW Daniel Anghel, PwC Romania: “Companies should understand their supply chains more deeply and in more dimensions; this will help prepare the industry for the next disruption” 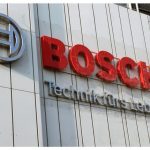