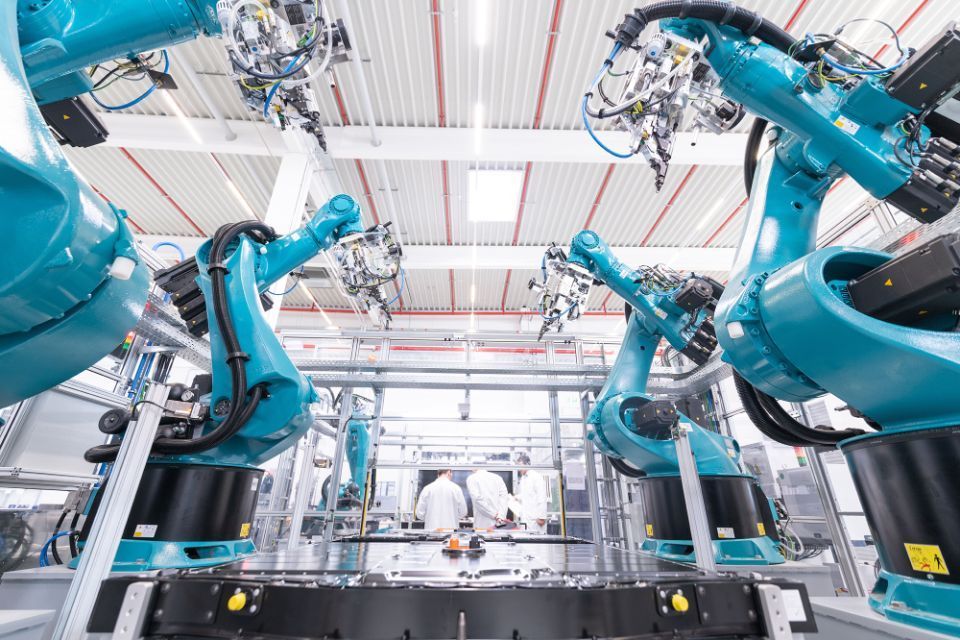 “We now have a contractual agreement with our cell manufacturers that they will use only green power to produce our fifth generation battery cells,” BMW Chief Executive Oliver Zipse said on an interview published on the company’s website.

BMW is preparing to launch the electric BMW iX3 this year, and the BMW iNEXT and BMW i4 next year.

As production volumes of electric BMW cars increase, the use of green power will save around 10 million tonnes of CO2 over the next decade, BMW said, adding that this is equivalent to the annual carbon dioxide emissions produced by a city of over a million inhabitants. 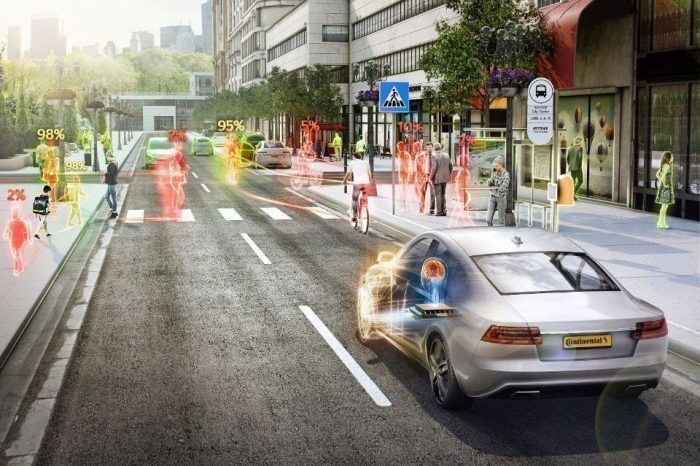 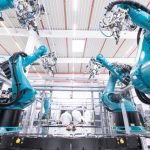