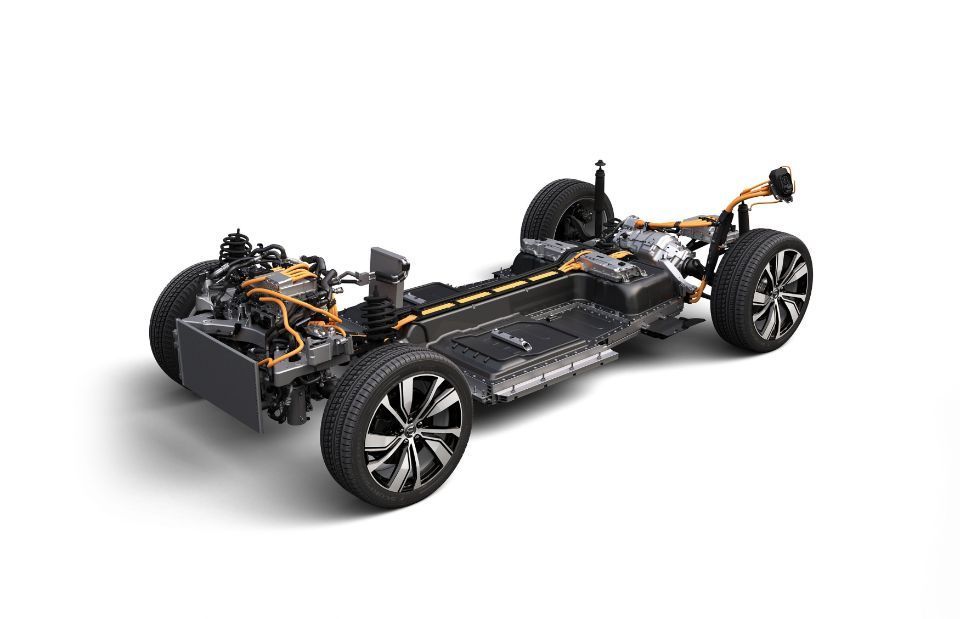 Volvo Cars has made an investment in blockchain technology firm Circulor through the Volvo Cars Tech Fund, the company’s venture capital investment arm.

Circulor and Volvo Cars have been working together in recent years on the implementation of blockchain technology to boost the traceability of cobalt used in the batteries of its electric cars.

Circulor’s blockchain technology is today used throughout Volvo Cars’ battery supply chain, which will achieve 100 per cent traceability of cobalt used in the XC40 Recharge P8, its first fully electric car. Production of the XC40 Recharge P8 will start later this year in Ghent, Belgium.

The investment in Circulor by Volvo Cars allows both companies to expand their focus beyond cobalt, for example by looking at increasing traceability of mica, a mineral used as isolation material in the battery pack of electric Volvos.

Volvo Cars and Circulor are also investigating the possibility to expand their blockchain technology cooperation to other areas, for example tracking and reducing CO2 footprints, helping Circulor to potentially set standards for ethical sourcing in automotive and other industries. 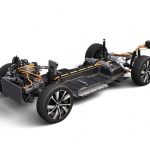