European new car sales down 38 percent in first half of 2020, ACEA says

Over the first half of 2020, EU demand for new passenger cars contracted by 38.1 percent, the result of four consecutive months of unprecedented declines across the region, statistics from the European Auto Industry Association (ACEA) showed. Among the four major EU markets, Spain saw the biggest decline (-50.9 percent) so far this year, followed by Italy (-46.1 percent), France (-38.6 percent) and Germany (-34.5 percent).

In June 2020, registrations of new passenger cars in the EU totalled 949,722 units, a drop of 22.3 percent compared to the same month last year, when 1,222,942 cars were sold. However, this does mark a slight improvement over May 2020, which saw a drop of 52.3 percent across the European Union. Although dealerships opened for business again after lockdown measures were lifted, consumer demand did not fully recover last month.

All EU markets continued to post significant declines in June, with France (+1.2 percent) being the only exception to the rule. The latter can be explained by the new incentives to stimulate sales of low-emission vehicles that were introduced by the French government at the beginning of June. Looking at the other major car markets, Spain (-36.7 percent), Germany (-32.3 percent) and Italy (-23.1 percent) all recorded double-digit drops last month. 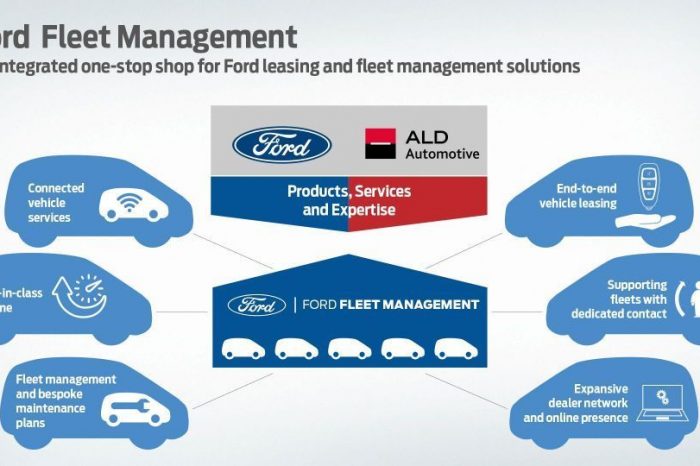 European new car sales down 38 percent in first half of 2020, ACEA says