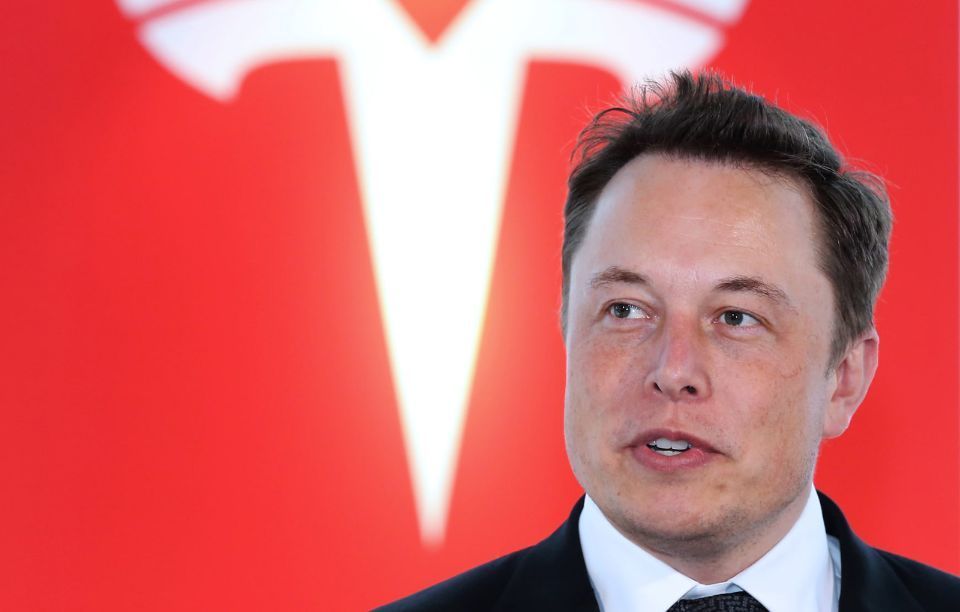 Elon Musk said on Thursday that Tesla Inc’s factory in Nevada was a target of a “serious” cybersecurity attack, confirming a media report that claimed an employee of the company helped the Federal Bureau of Investigation(FBI) thwart the attack.

News website Teslarati said that the electric carmaker was the unnamed company in a statement issued by the U.S. Department of Justice on Tuesday about a Russian national’s arrest, in connection with a planned attack on an unidentified company.

“This was a serious attack,” Musk said in a tweet, in response to the Teslarati article.

The Justice Department said that Egor Igorevich Kriuchkov, 27, a Russian national, was arrested and charged with conspiracy to intentionally cause damage to a protected computer by trying to recruit an employee to introduce a malware into a system.

The malware was aimed at extracting data from the network and then to threaten the company for ransom money, the statement said.

According to the Justice Department, Kriuchkov had promised the employee an incentive of $1 million upon introducing the malware into the system.

But the employee alerted the FBI, who were successful in thwarting the attack, a complaint filed by the FBI’s Las Vegas Field Office showed. 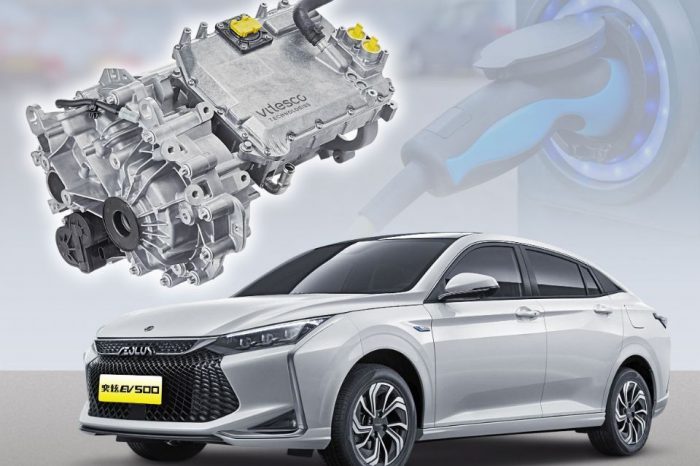 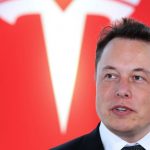