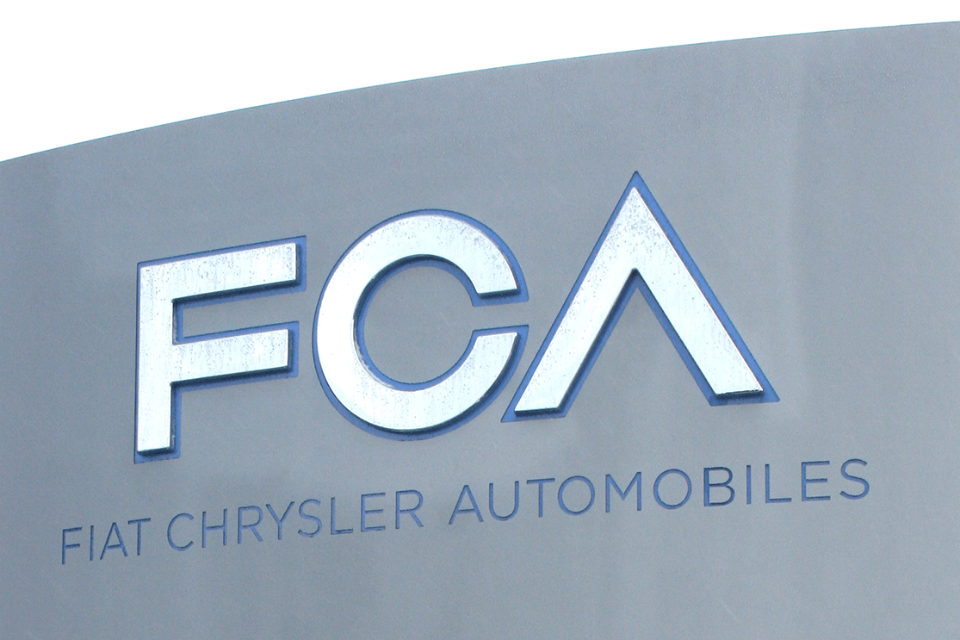 An initial 485 million Euro operation finalised in recent days has two components. For manufacturing, it supports an innovative line of hybrid motor vehicles (plug-in hybrid electric vehicles) produced at the Pomigliano plant in Campania. This is flanked by research, development and innovation (RDI) for electrification, connectivity and self-driving technologies mainly conducted at FCA’s laboratories in Turin. The EIB credit line covers 75% of the total value of FCA’s investment in this project for the four-year period spanning 2020-2023, with a five-year loan term and particularly favourable interest rates provided thanks to the AAA rating of the EIB’s bond issues.

Before the summer, a 300 million Euro operation was finalised for ongoing investments for the three-year period from 2019 to 2021, targeting plug-in hybrid electric vehicle production lines at plants in Melfi (Basilicata) and battery electric vehicles in Mirafiori (Piedmont). Both operations are covered by the pillars of the EIB’s financing activity: – support for RDI investment, for the development of cutting-edge electric vehicle technologies; – support for projects located in southern Italy and for employment; – lastly, as the EU climate bank, support for promoters in all investments helping to mitigate climate change and in line with the objectives of the Paris Agreement.

The contracts concluded in 2020 consolidate the long-standing partnership between the EIB and the FCA, which since 2010 has resulted in ten operations totalling 3.2 billion Euro in financing, primarily to support technological innovation and with wide-ranging implications for manufacturing and related industries. 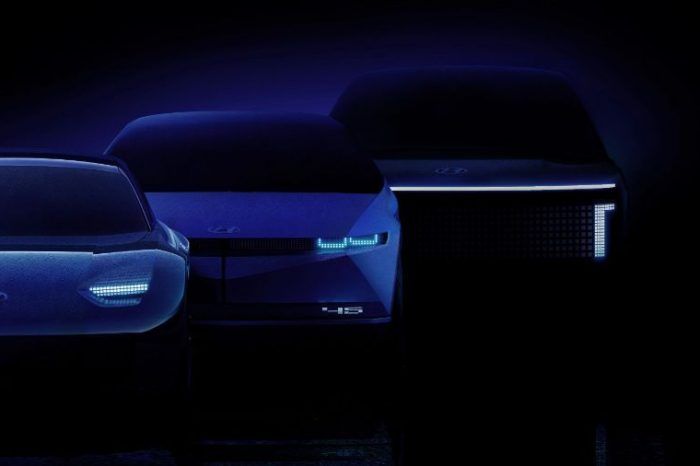 Hyundai to freeze wages for the first time in 11 years 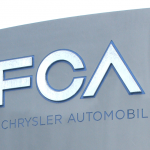