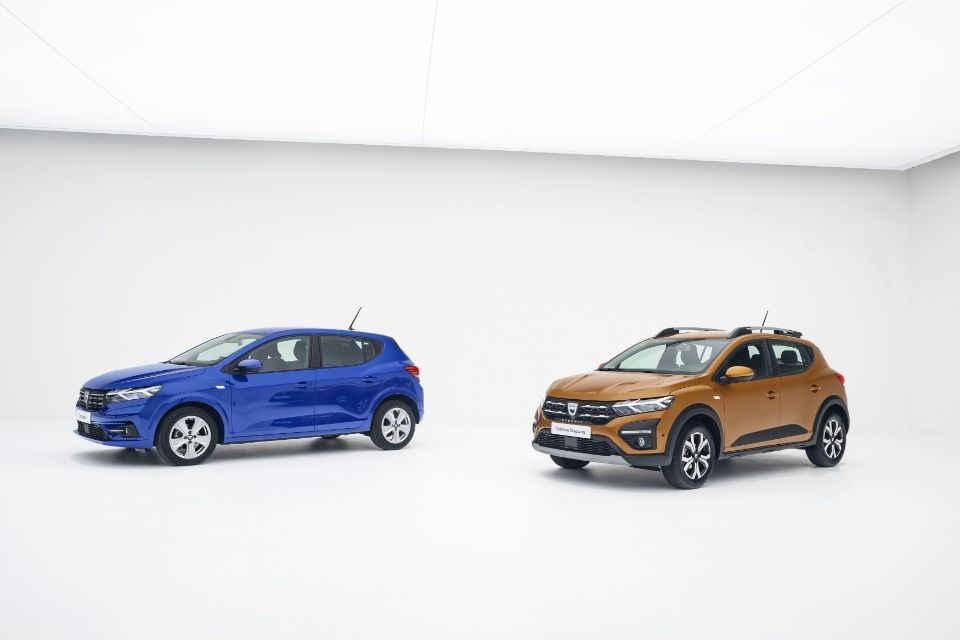 With the third generation of Sandero, Sandero Stepway and Logan, Dacia is simultaneously renewing three of its emblematic models and redefining its range to offer the best value-for-money car on the market.

An iconic and popular model, the Sandero has been the best-selling car in Europe in the retail customer segment since 2017 and the best-selling Dacia model with almost 2.1 million cars sold, representing 32% of the carmaker’s sales since 2004.

The more adventurous Stepway represents 65% of all Sandero sales, with more than 1.3 million cars sold. With the same external dimensions as the outgoing models, both versions deliver greater modernity, roominess and versatility with the simplicity and reliability drivers have come to expect from Dacia.

Thanks to a new platform, they offer increased active and passive safety features, new engines – including petrol and LPG Bi-Fuel – a new automatic transmission and an all-new six-speed manual.

Subtle tweaks to the exterior ensure the All-New Sandero delivers a robust presence. The overall lines are smoother, with a more sloped windscreen, a slightly lower roof and flowing roofline. Ground clearance is unchanged yet the New Sandero gives the impression of sitting lower and more grounded.

The front and rear lights display Dacia’s new Y-shaped LED light signature. A horizontal line joins the two lights both at the front and rear and extends into the LED lights, giving the car greater visual presence.

The LED headlights, offered as a standard feature across the entire model range, increase night-time visibility, with a 37% increase in beam length and 9% in beam width.

Petrol and LPG Bi-Fuel powertrains are available in Sandero and Stepway models, all of which comply with stringent Euro6D-Full emissions standards that come into effect on 1 January 2021.

Available in combination with the TCe 90 engine, fuel consumption has decreased thanks to a lighter gearbox and better engine management, while CO2 emissions are reduced compared with the previous automatic model (11% reduction for the All-New Sandero, and 4% for All-New Stepway).

Stop&Start is standard on all engines, which automatically turns the engine off when the car comes to a standstill, such as in traffic, restarts almost instantly.

Inside, the redesigned dashboard features a fabric-wrapped insert alongside new air vent designs for a more premium design.

Standard features across the range include a smartphone holder (removable depending on the version), an on-board computer screen and a steering wheel featuring speed limiter. Automatic headlight activation is available from Essential models and up.

The system provides easy access to the radio, music, calls, messages, sat nav apps and many other features such as Siri and Android voice recognition. Controls are within easy reach either on the steering wheel (for the radio) or behind it (sat-nav) to ensure safer driving.

Without a smartphone connected to the Media Control, radio and file playback via the USB port is also available, giving customers a wide range of options. Further equipment includes two speakers, Bluetooth and USB connection, and the 3.5-inch TFT digital display between the dials, where the radio settings are also displayed.

With Media Nav, the console features a large 8.0-inch touchscreen positioned at the top of the dashboard with four speakers throughout the vehicle. The screen is slightly angled towards the driver for greater visibility and ergonomics. The design is sleek, and the intuitive, easy-to-use interface is compatible with Bluetooth and Android Auto and Apple CarPlay.

The All-New Sandero and Stepway are the first Dacia models to be built on the CMF modular platform. Offering superior strength and rigidity, it increases protection in the event of a collision. The structure has been reinforced in the engine bay and the passenger compartment. The new door pressure sensors and accelerometer can detect early side-impact collisions enabling the new curtain and side airbags to inflate rapidly, protecting the stomach, chest and head.

The All-New Sandero and Stepway include the following standard features: six airbags, seat belt load-limiters, front and back seat belt pretensioners and emergency call system (SOS button located next to the dome light in the front of the car). 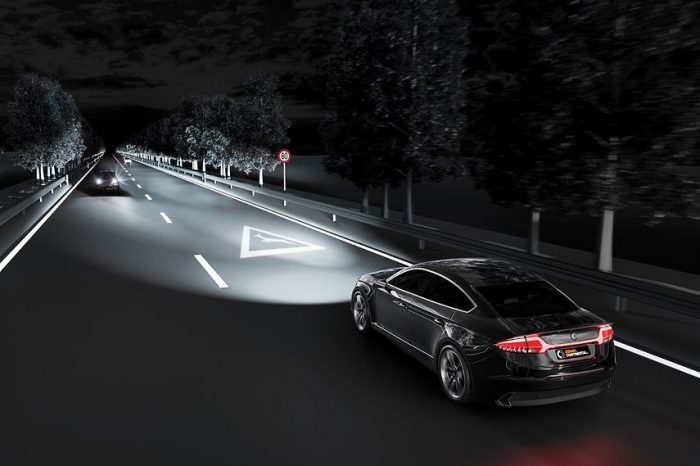 Continental and Osram to end the joint venture for lighting systems 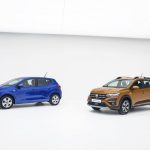