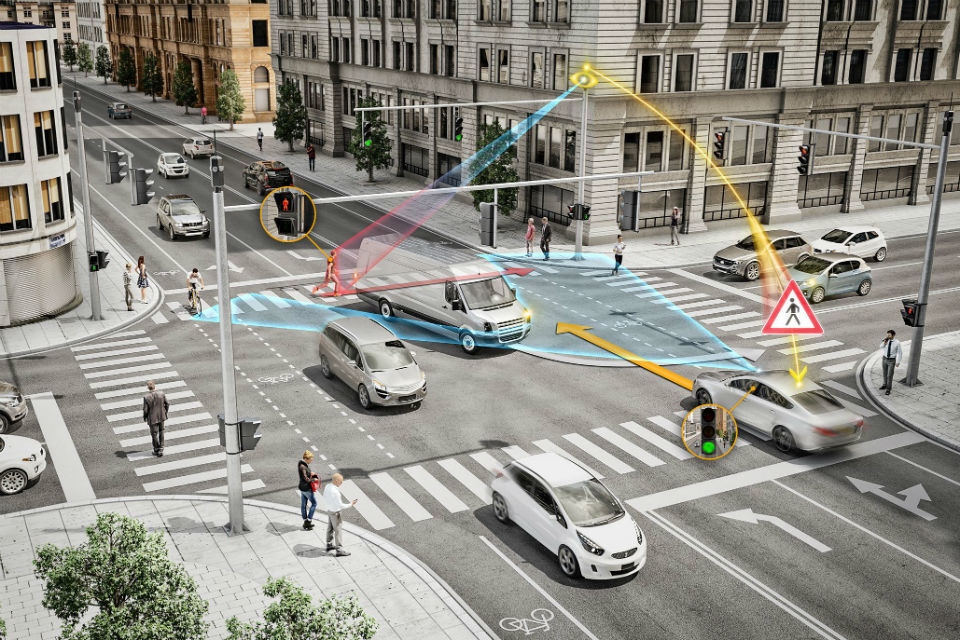 Continental Iasi develops an innovative concept that would allow autonomous vehicles to move in groups formed on several lanes, increasing safety even when the distances between vehicles are very small, at highway speeds. According to the company, the algorithms are inspired by the ways in which swarms of bees, schools of fish or flocks of birds interact.

A team of specialists from Continental Iași, in collaboration with researchers from the Faculty of Automation and Computers within (TUIASI) is currently analyzing the possibility of using group intelligence algorithms for vehicles on level 4 of automation.

“These algorithms, inspired by the ways in which individuals from swarms of bees, schools of fish, flocks of birds interact and cooperate, allow the formation and maintenance of groups of vehicles that move compactly on several lanes. The strategies involve, first of all, understanding the complex traffic situations and planning the movement for automatic driving in highway traffic by cooperating with the vehicles in the immediate vicinity, ”explained Marian Petrescu, director of Continental Iași.

The project involves the processing of a very large volume of information taken from various sensors installed on the vehicle. The sensors have the role of accurately locating the vehicle on the street, in relation to the other participants in the traffic, while identifying any obstacles on its trajectory.

Also, the algorithms define the interactions of traffic participants to make predictions about possible future trajectories. 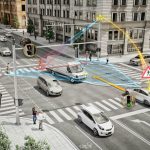